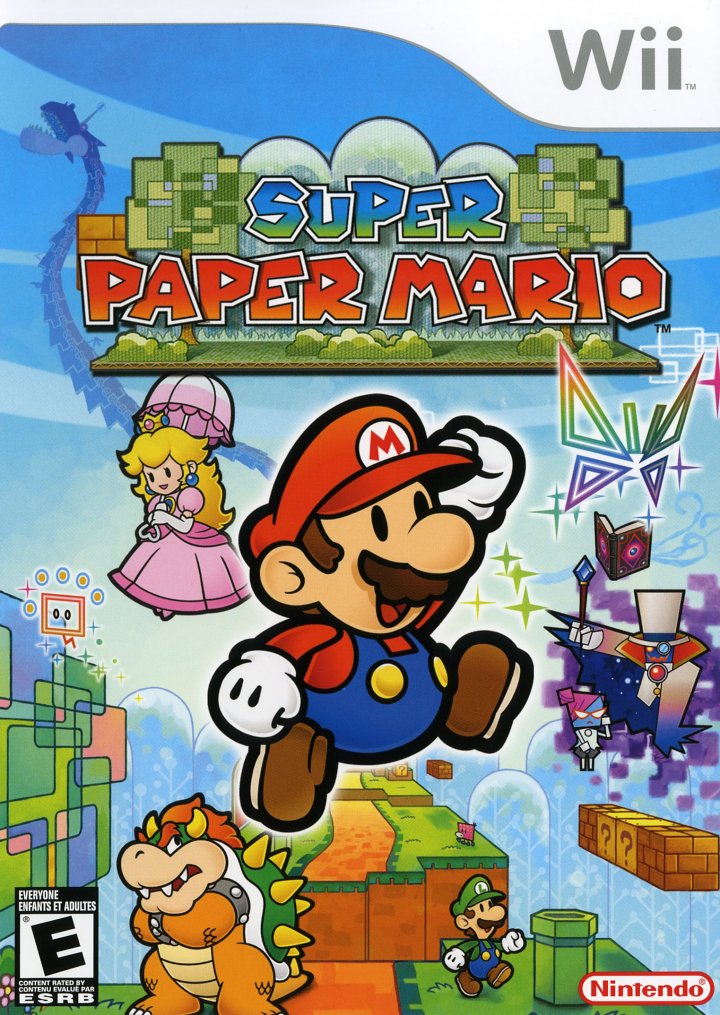 Platform-jumping, brick-smashing, goomba-stomping Mario adventures are back! Mario and Luigi are enjoying a lazy afternoon at their house when they hear the terrible news: Princess Peach has been kidnapped! The two brothers head straight for Bowser's castle to get her back, but Bowser is just as surprised about Peach's kidnapping as they are. At that moment, a strange top-hatted villain warps in and abducts everyone but Mario. The mysterious villain then forces Peach and Bowser to get married, creating a rift of dark energy that threatens to tear the universe apart! Only Mario can save the day...but he can't do it alone. What at first glance appears to be your classic 2-D adventure ripped straight from the stylized pages of the Paper Mario universe, soon turns into an hysterical 3-D action game possible only on Wii! Early on, the 2-D side-scrolling game play appears to be reminiscent of New Super Mario Bros. But as soon as Mario learns the ability to flip between dimensions, players will be constantly flipping between 2-D and 3-D to pass perilous pits, find hidden coins and passages, and talk to characters who are visible only in 3-D. Bottom Line Super Paper Mario's gameplay and smooth controls, plus its innovative 2D-to-3D effect, make for one of the best platformers in several years. Its adventurous anthems seem to have the uncanny ability of pulling players back in a quest for mastery. It's a Mario title anyone can play. Features * 2-D...AND 3-D! Run through vibrant 2-D worlds, stomping on enemies and breaking blocks....then, with the press of a button, flip into 3-D! In the 3rd dimension, you'll find hidden paths, battle foes, and uncover secrets as you explore the previously invisible depth of the 2-D landscapes! * Unique Wii controls! Hold the Wii Remote sideways and control the game in classic Super Mario Bros. style! You can shake the Wii Remote to pull off stylish moves and break out of frigid ice and even point directly at the screen to get helpful hints from your sidekick. Not only that, but you'll also play as Peach and Bowser, both with their own sets of essential skills. * Hilarious adventure! When a mysterious villain kidnaps Peach and Bowser and forces them to get married, their union creates a rift of dark energy that threatens to tear the universe apart! Hilarious characters, laugh-out-loud plot twists, and unforgettable dimensions await as Mario makes his way through eight worlds, each more memorable than the last. 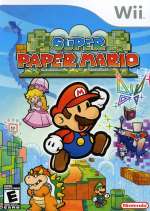 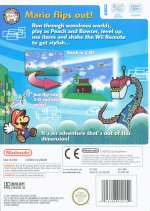 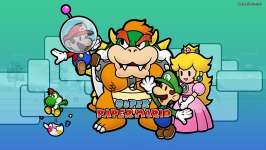 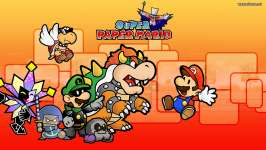 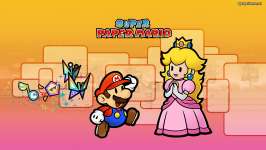 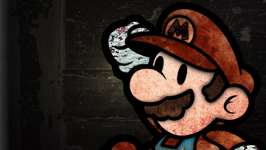 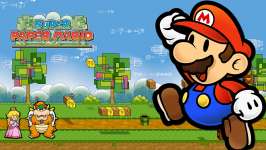 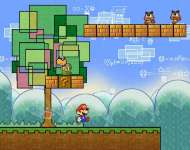 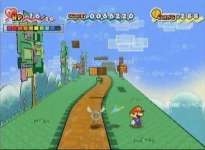 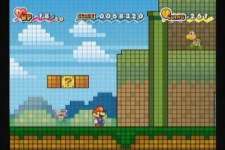 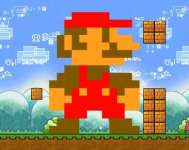 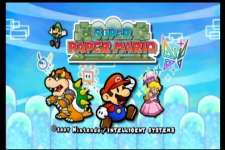