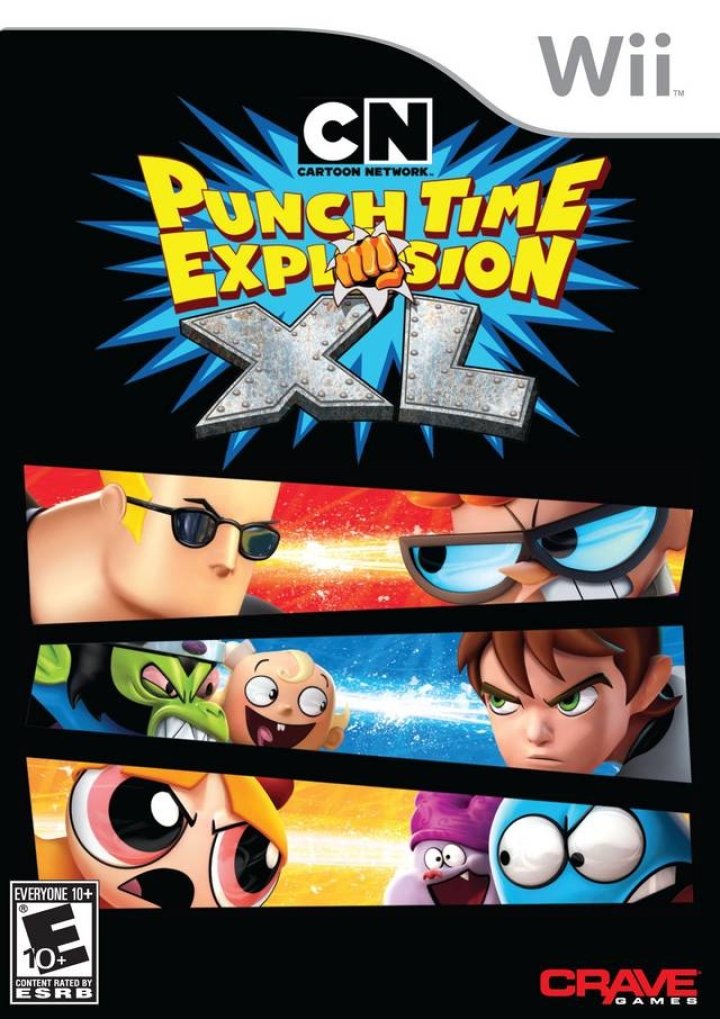 This is a mascot brawler fighting game bringing together several playable and assist characters from the Cartoon Network Multiverse in one epic battle that plays very similar to the Super Smash Bros. series. Up to 4 players (human or CPU controlled) can control a character and fight on a multi-tiered 2D stage. Players may use various items that appear randomly to get the fighting edge over their opponent. Additionally, the stage may use set elements in order to take out other players. For example, in the Dexter's Lab Stage players can pull 2 different levers, one setting off a conveyor belt, and the other firing a deadly laser. When players strike one another, glowing cubes will fall out of them. If players collect enough of these cubes, they will fill up their special meter that, when full, unleashes a powerful "Punch Time Explosion" (the equivalent of a Final Smash in Super Smash Bros. Brawl) attack against their opponents. For example, Ben Tennyson turns into Ultimate Humungosaur and launches missiles all over the stage. In the XL version, fighting characters can team up with certain assist characters (the equivalents of Assist Trophies) and do Synergy attacks. For example, Madame Foster brings a plate of cookies to the arena, Chowder eats them, turning fat, and Madame Foster rolls him around the stage. Each playable character has their own special move set that uses different elements from their respective TV shows. Each has an up, down, side, and neutral attack. Most characters have a projectile attack. Captain K'nuckles is the only character who has a disabling attack. 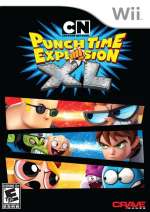 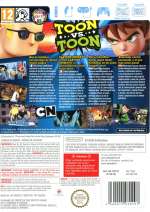