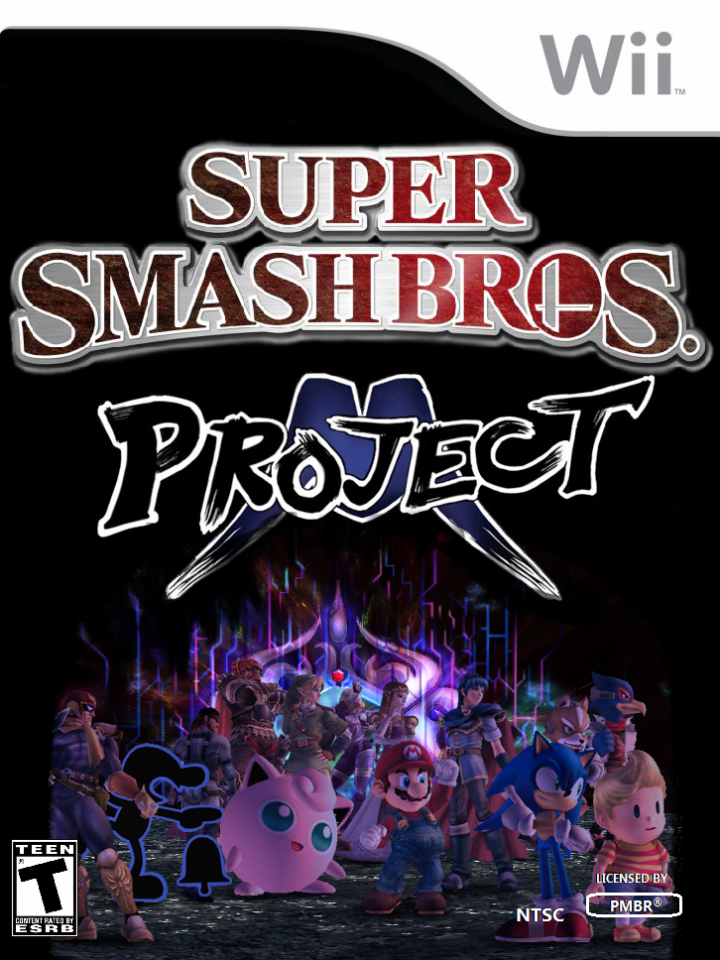 Project M is a community-made mod of Brawl inspired by Super Smash Bros. Melee's gameplay designed to add rich, technical gameplay to a balanced cast of characters while additionally enhancing the speed of play. Project M employs new codes which seamlessly add in new, universal features to the entire cast to add technical variety to all characters. 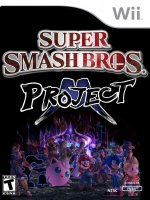 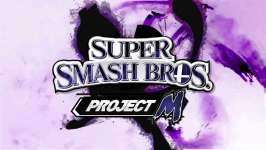