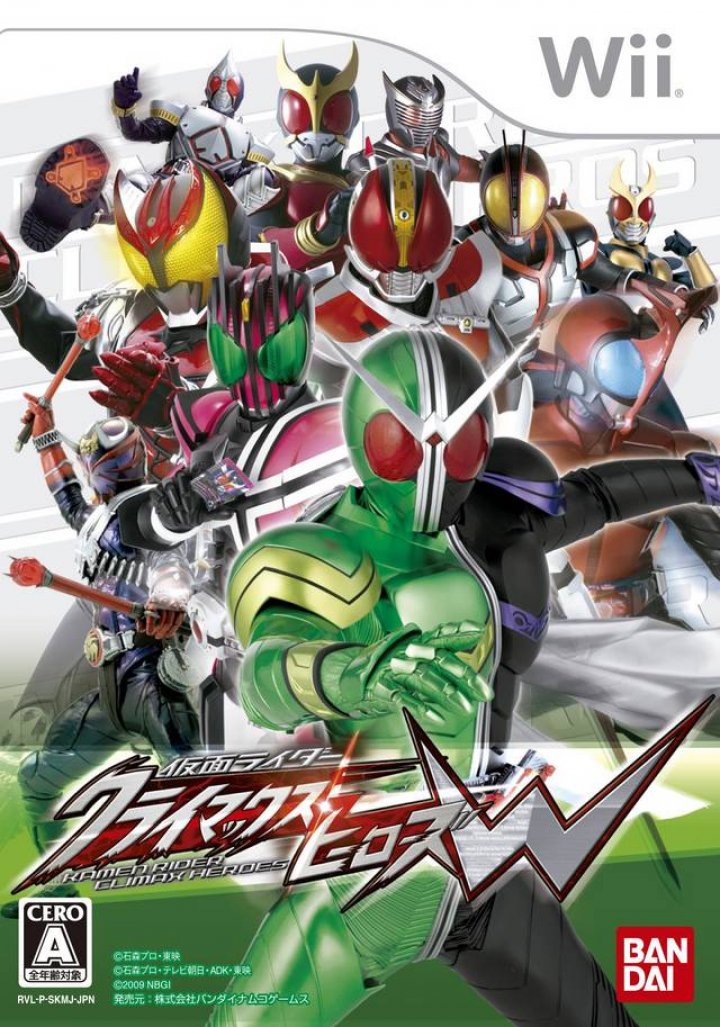 This game was announced in the October 8, 2009 issue of Weekly Famitsu and was released only in Japan. It features Kamen Rider Double from Kamen Rider W, which premiered after the release of the original Climax Heroes, as a playable character, as well as various kaijin such as Worms and Dopants. Although a reading for the letter "W" in the title is not given, it refers both to the new series W and the Wii platform for the game. 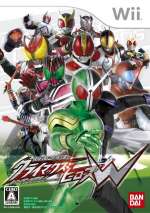 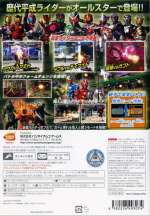