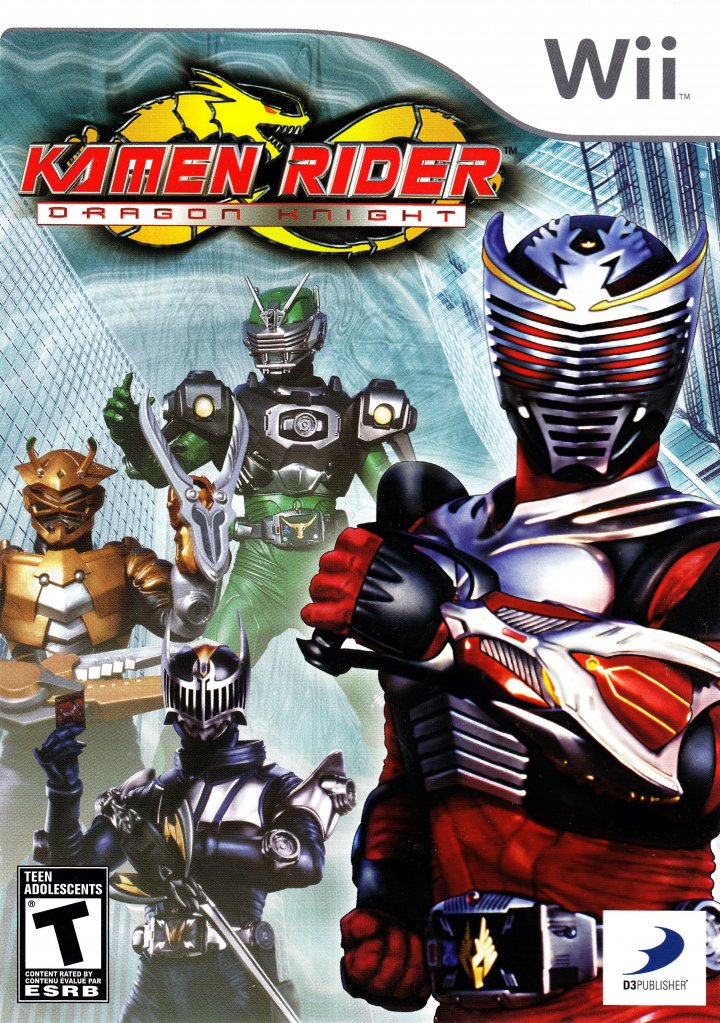 Play as all 13 Kamen Riders from the Kamen Rider Dragon Knight TV series, each with their own unique Contract Beasts, Advent cards, and special abilities. More than 65 exciting missions on Ventara will test the skill of your Kamen Riders. Battle head to head with your favorite Kamen Riders in a unique battle system utilizing Contract Beasts and Advent cards. Earn extra Advent cards and unlock additional special abilities that could be used on multiple game modes. Simple but versatile controls allow players of all skill levels to pull off their favorite Kamen Rider moves from the show. This game was released only in USA. 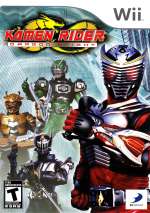 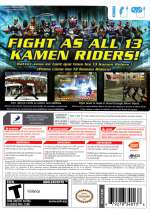