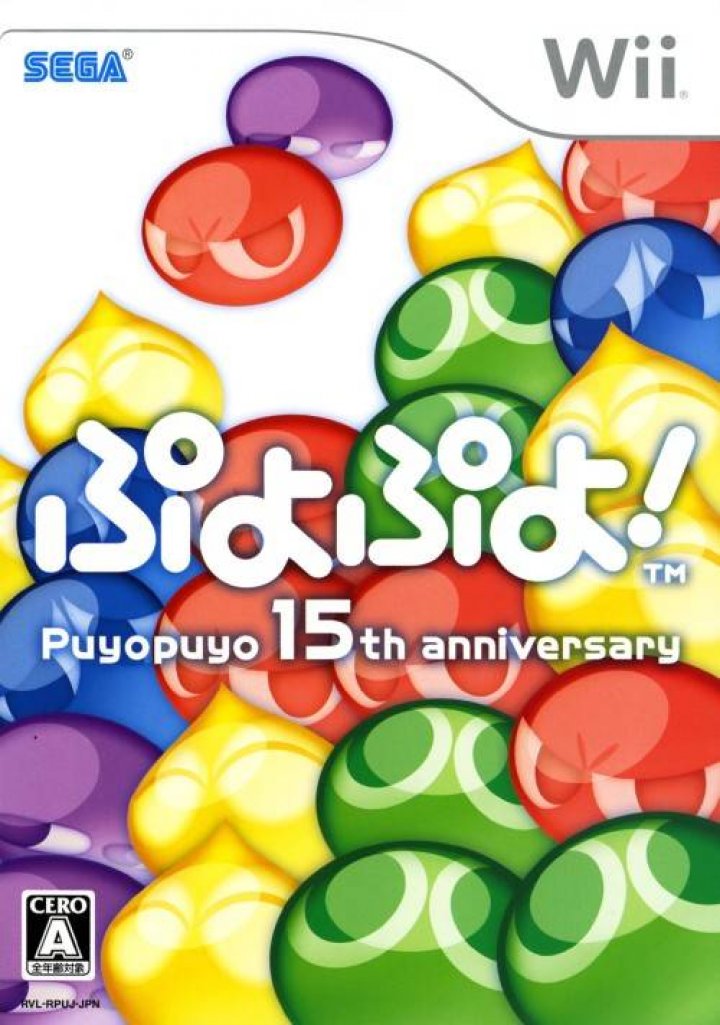 This game was created by Sonic Team for Japan only to commemorate the 15th anniversary of Puyo Puyo. It contained most of the Fever series characters plus 6 characters from the original Madou cast, who, in this game, fall from the sky like comets and end up in the Fever universe. 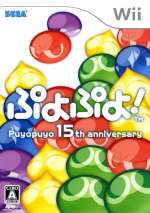 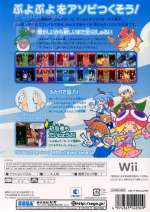 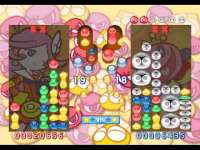