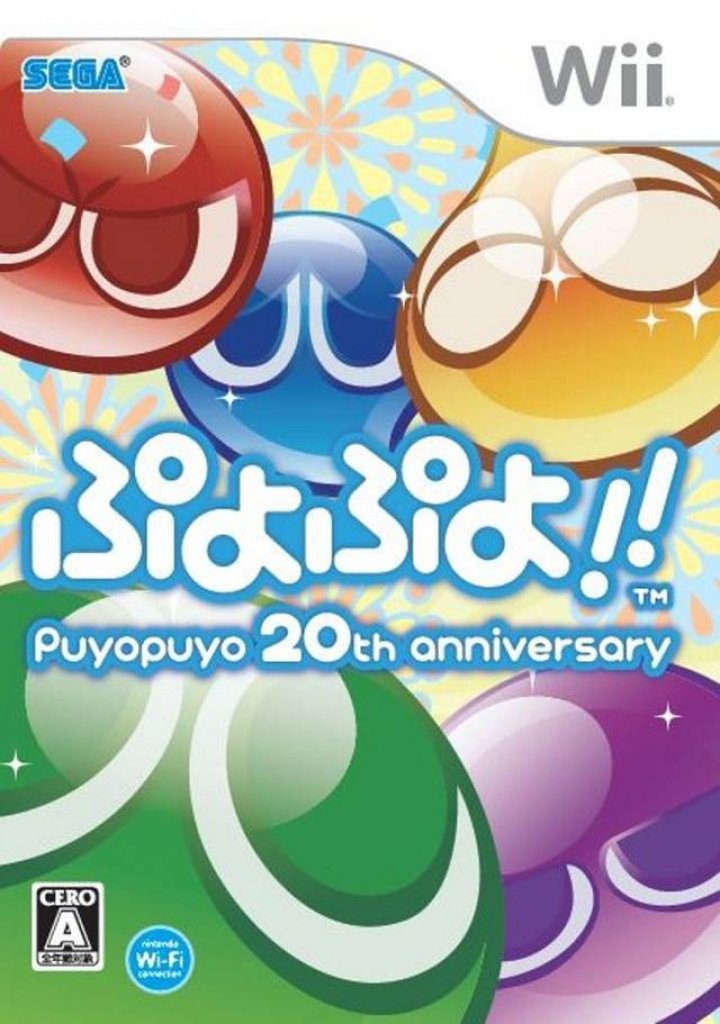 It is the 2nd anniversary game in the series and as such shares more similarities to "Puyo Puyo! 15th Anniversary" than "Puyo Puyo 7". This game came out 4 months before "Sonic Generations", which is also commemorating the 20th anniversary of the Sonic games. There are 24 playable characters available, each with their own 8-stage course (similar to Puyo Puyo! 15th Anniversary). This game, as it's predecessor, was released only in Japan. 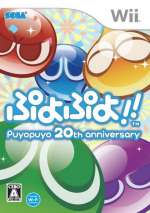 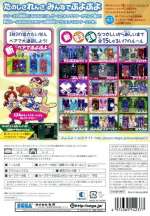