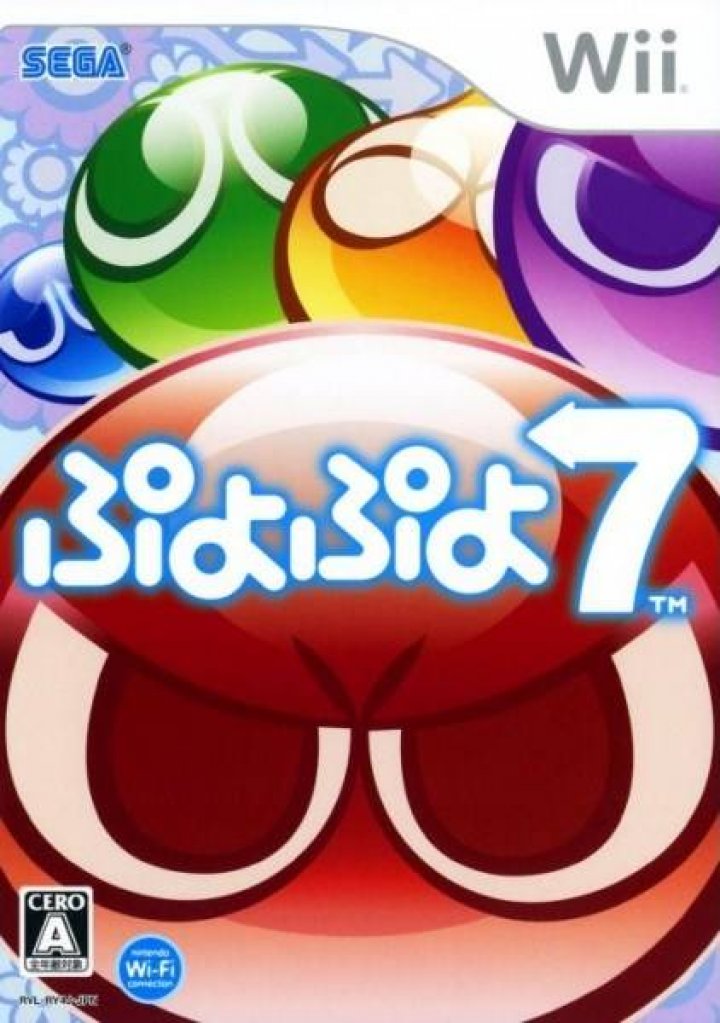 This is the 7th game in the main Puyo Puyo series, which is denoted by the 7. A break from the previous Fever series games, the game is set in a world similar to the real world instead of Primp Town. In this game, a new game mode known as Transformation was added as the default mode. Five new characters were introduced, and a few characters from past games in the series were reintroduced, either as playable characters or cameos. 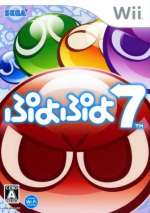 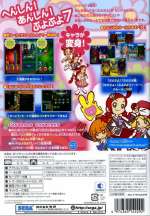