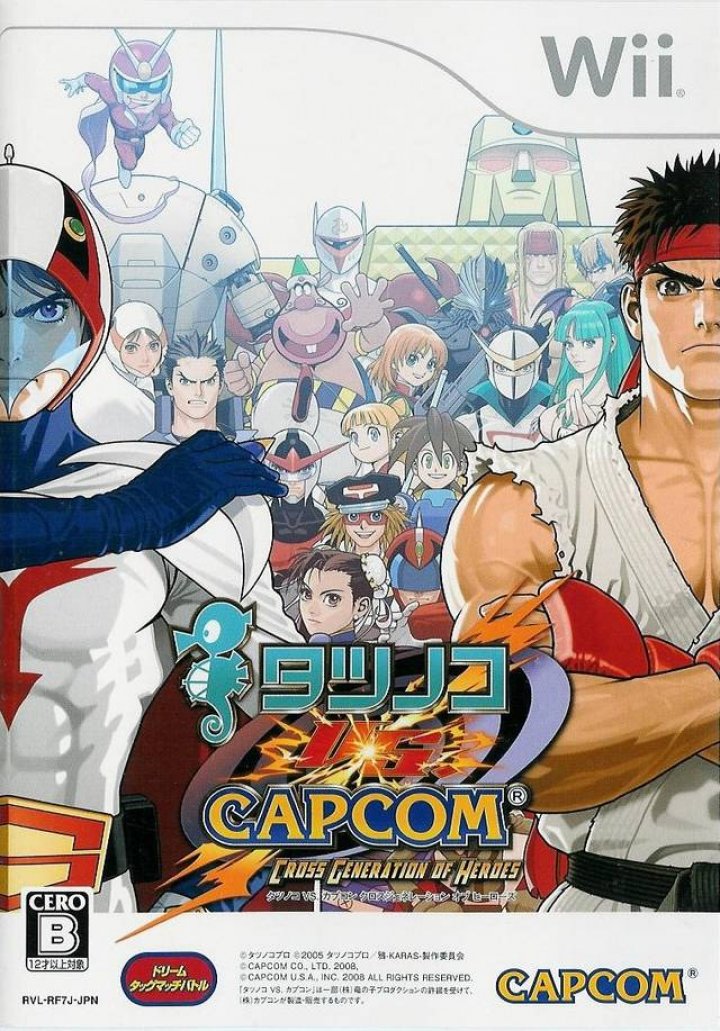 In this game, players engage in combat with a team of 2 characters or with a single giant character and attempt to knock out their opponents. It is the 7th Capcom-designed installment in their Vs. fighting game series, which includes the Marvel vs. Capcom and Capcom vs. SNK series, and the first to be fully rendered in 3D graphics. The game is set in a 2.5D environment; characters fight in a two-dimensional arena, but character models and backgrounds are rendered in three-dimensional graphics. The game is designed around a simplified three-button attack system, which was inspired by the simplistic control schemes commonly used by both the Vs. series and the Wii. This is a direct port of the original Arcade game (that use Wii-based hardware) of the same name and was released only in Japan 2 years prior to the international updated version "Ultimate All-Stars". 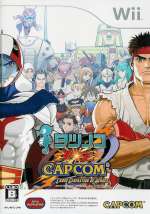 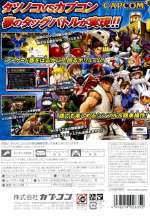