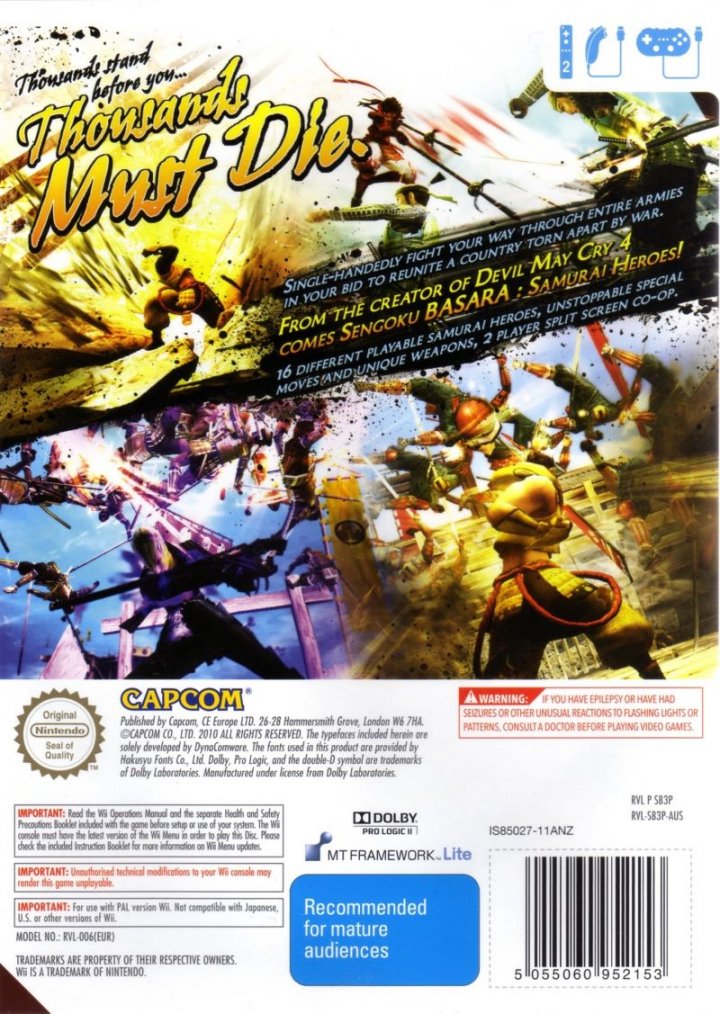 Featuring unique playable characters, as well as supporting generals who will make it easier to command and lead armies, players will see the battle from the perspective of each military commander with the ultimate goal of re-writing history to rule all of 16th century Japan. In the dynamic new "Hero's Story" mode, the player's decisions impact history with a redesigned story mode. Based on choices made by the player, new drama unfolds as friends become enemies, enemies become friends, and a new Sengoku story unfolds. Adding a new strategic element to the game, forces can fight for control/taking over of camps and ultimately entire battlefields. 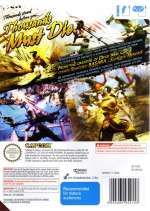 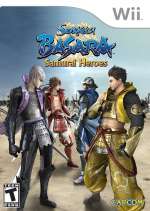