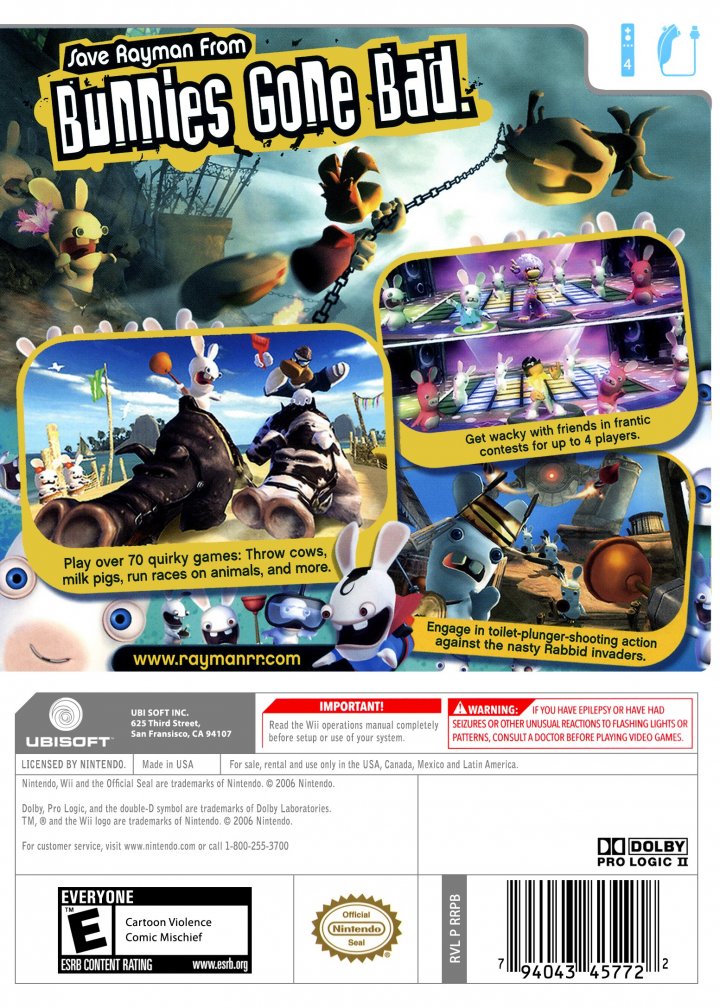 The game features two different modes of play - 'Story mode' (or adventure mode) and 'Score mode'. In story mode the game follows fifteen days of Rayman's imprisonment by the Rabbids. Each day, Rayman must complete at least three trials, followed by one special “boss trial”, such as a first-person rail shooter using plungers, or a racing game in which the player controls a warthog and uses a flyswatter as a riding crop. Completing trials earns Rayman various costumes and matching music, including Gangsta, Raymaninho (a portmanteau of the title character's name and football star Ronaldinho), Disco, Gothic, Caramba, Rock'n'Roll, Granny, DeeJay and Bunny. Trial completion also earns plungers and after accumulating enough, Rayman builds a ladder up the edge of his jail cell and escapes to freedom. In Score mode, the player can repeat past trials in an attempt to improve their score or as a multiplayer party game. 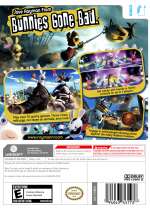 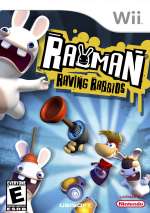 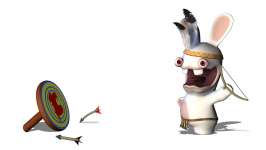 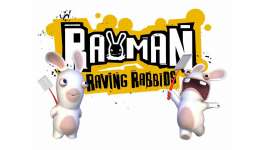 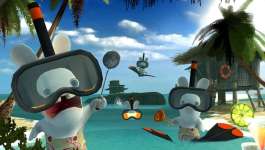 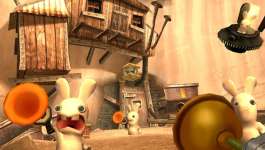 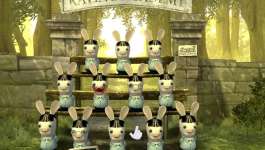 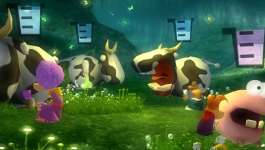 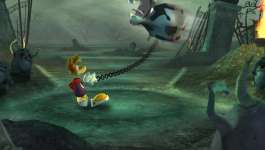 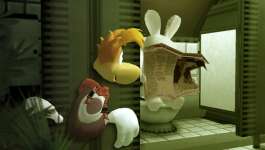