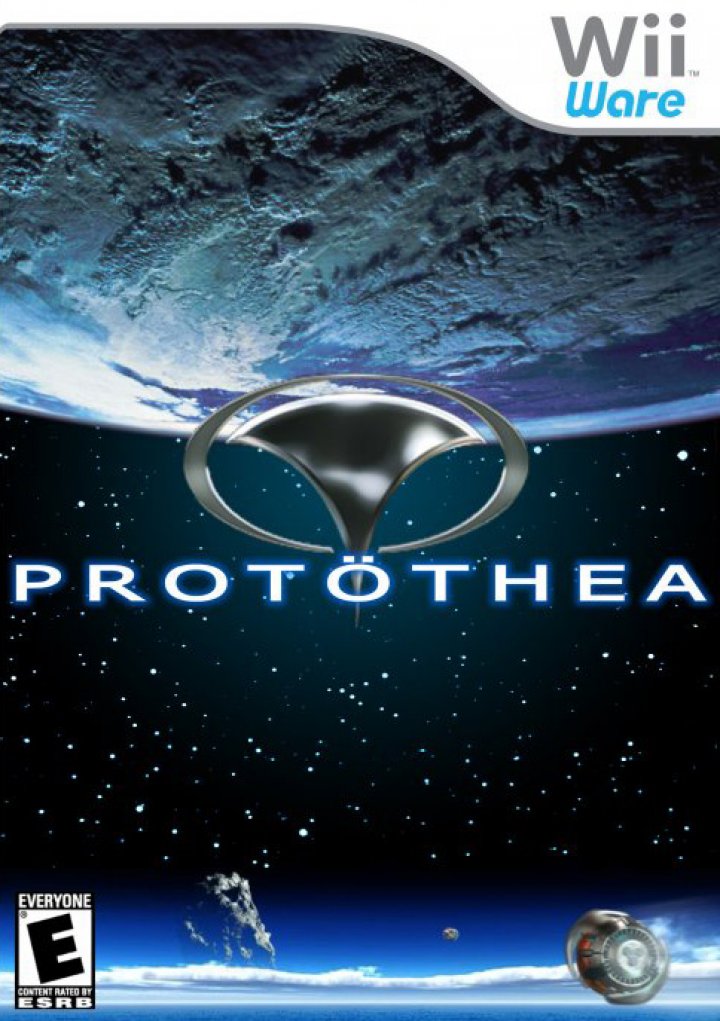 Protöthea is a scrolling vertical shooter with 3D graphics played from a top down perspective. Controls for movement and aiming of weapons are separate, with players manipulating an aiming cursor on screen, similar to Geometry Wars. Players are tasked with destroying an asteroid, Maqno 01, and eliminate an enemy faction named The Core who wish to mine it and others like it in order to build an army of war machines. The Wii version of Protöthea brings a number of additional features to the game including additional levels, enemies and power-ups, in addition to enhanced and redesigned graphics. Control has also been designed to take advantage of the Wii Remote, with the pointer function used to aim the targeting cursor, and the Nunchuck used to move the player's ship. 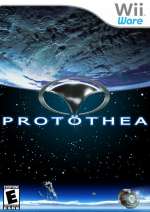 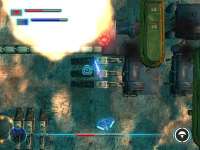