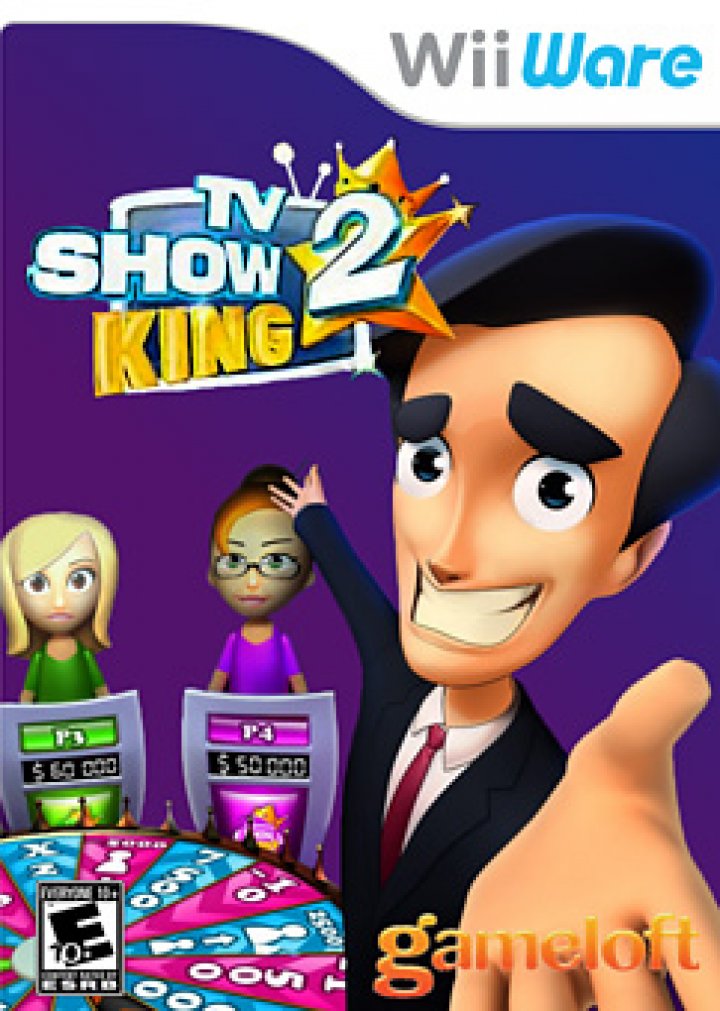 Up to four players, represented by Miis, compete against each other in a three, six or nine round trivia contest. The 3000 trivia questions cover a wide range of subjects, ranging from geography and general knowledge to pop culture, with a number of region specific questions. Players are given timed multiple choice answers, with players selecting their answers on their screen with the Wii Remote, with the fastest lock-ins with the correct answer resulting in bigger prize money. Players can also take their chances for greater rewards by spinning a wheel with both good and bad outcomes after each round. At the end of the last round, the two highest scoring players are pitted against each other in the Final Duel to determine the winner. In the Final Duel, the two finalists are asked questions, each one worth one point. Points are awarded for correct answers. If both contestants answer the same question correctly, the point is awarded to whichever player locked in with the correct answer the fastest. The first contestant to win five points is declared the winner, and half of the runner-up's money is added to the amount the winner had before the Final Duel. In addition to the main game, a shorter quiz called "Quiz Attack" is also available for solo players. 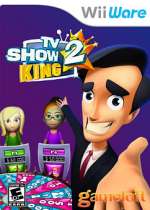 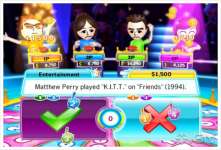