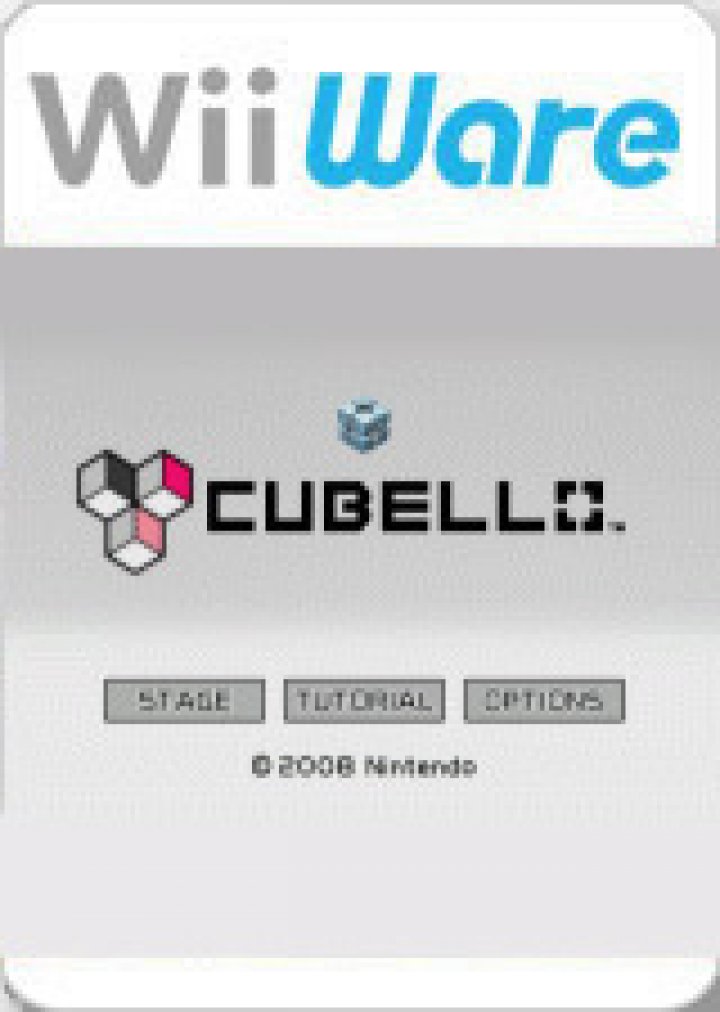 n CUBELLO, using the pointer function of the Wii Remote players aim and launch colored cubes at a three-dimensional object called a Cubello, itself consisting of many colored cubes, that floats and rotates in empty space. The object of the game is to strip the Cubello of cubes by matching four or more of the same color in order to reveal the Cubello's inner core. The player is initially given only a limited number of cubes in a "magazine" to complete the objective in each stage, but more cubes are added in the magazine to the player the more cubes they take away from the Cubello. However, unlike many other games, such as Puzzle Bobble, where the goal is to eliminate objects of certain colors or shapes, Cubello continues to provide the player with cubes colors that are either still in the magazine or on the stage, so the player has to calculate to have the color disappear from the magazine and the stage at the same time to win. There is also a "Bonus Mode" on the slot machine device that gives the player unlimited cubes to shoot of one color, or "Super Bonus Mode" which gives cubes of different colors depending on where they are launched at. You also lose cubes in the magazine if the Cubello bumps into the screen towards you. The game features an endless play mode in addition to players progressing through increasingly more difficult stages. 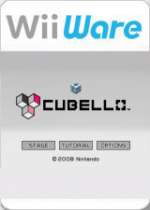 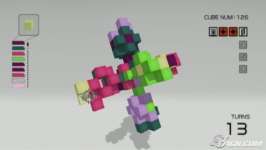