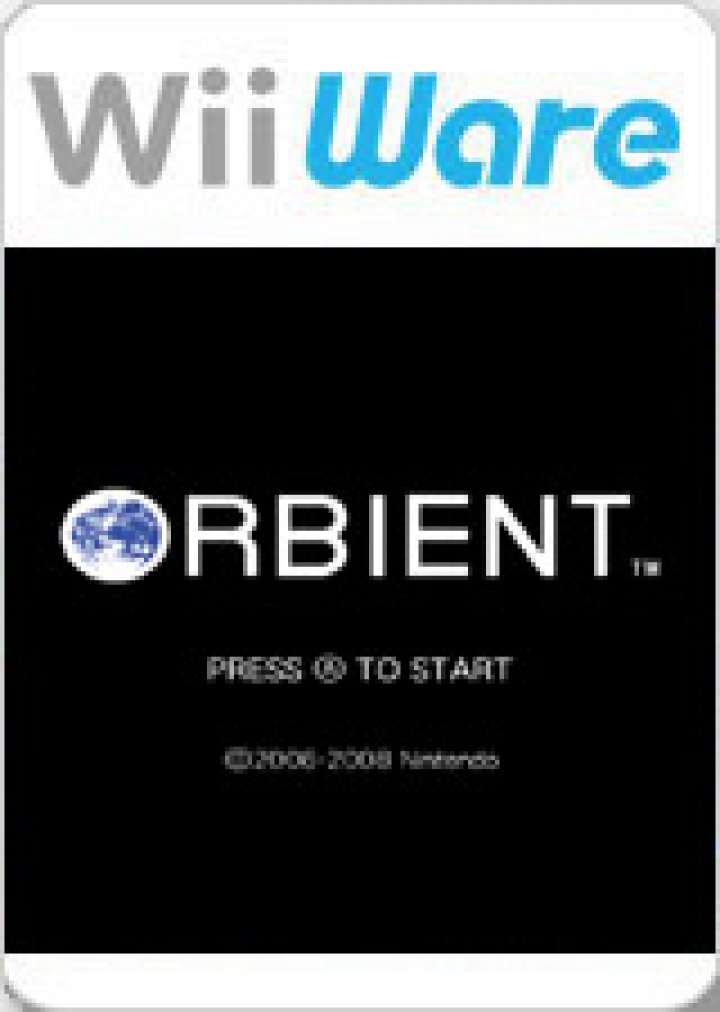 In Orbient, players control a white star. The game starts with the white star able to take 5 hits before it is destroyed. To make it grow, the player must collide his/her star with a similar-sized, blue star. Stars smaller than the player's star are gray-colored. Colliding with these stars will not change the white star's size, but if the player positions the white star just right, the gray star will orbit the white and become a satellite. Red stars are bigger than the white. The white star is able to orbit red stars to help travel through space. Whenever the white star grows large enough, the target star glows orange, and is able to be a satellite; as soon as that happens, a small crescent star appears, and having it successfully orbit the white star will give the player bonus points, (and collecting all different crescent stars unlocks new galaxies and are the goal to complete the game 100%). Colliding with the orange star will take away a hit, but having it orbit the white star will clear the round. The player guides the star by pressing the A and B buttons on the Wii Remote to utilize gravity and anti-gravity, respectively, and attract it towards or repel against (also respectively) the gravitational wells of celestial objects. Players must be careful not to crash their star into the red stars or floating objects like asteroids, or be sucked into black holes, which takes away a hit (and in the case of black holes, restart the entire stage). 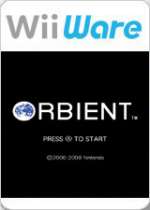 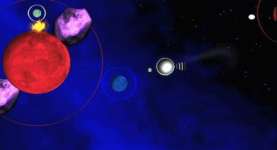