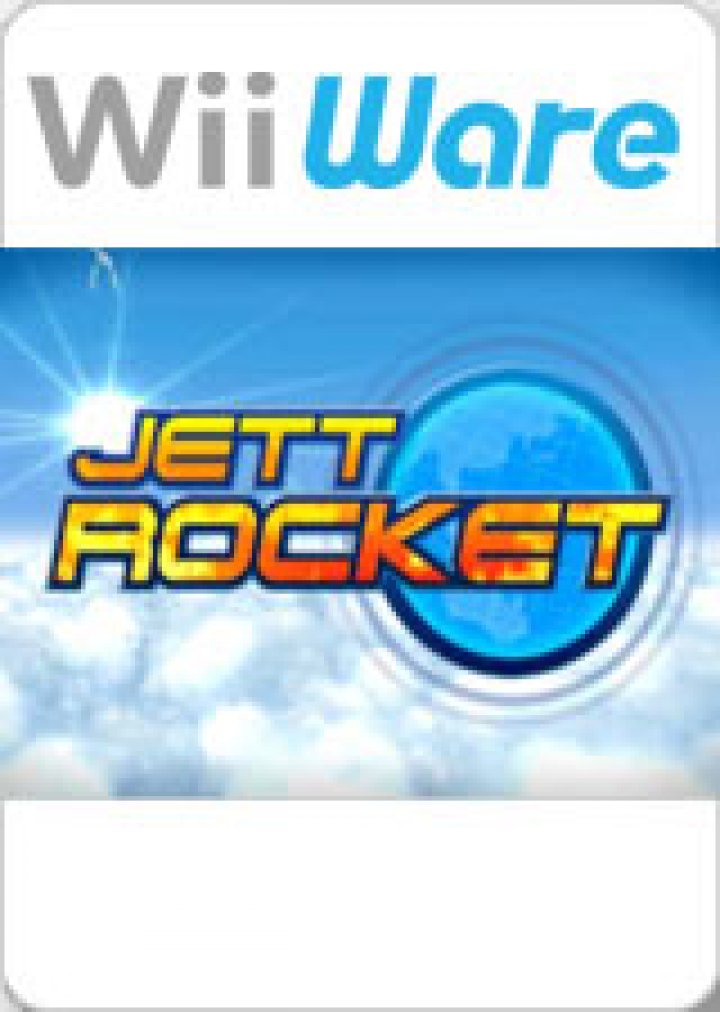 The player takes on the role of the eponymous Jett Rocket, a planetary inspector who is tasked with stopping the Power Plant Posse (PPP) from polluting the Earth-like planet Yoroppa. The objective is to clear each stage within the planet's three areas: the lush and tropical Atoll, the glacial and snowy Northpole, and the toxic and jungle-like Swamps. Within each stage lies a set number of solar cells, many of which are scattered about and some of which are hidden, that Jett must collect in order to unlock each stage and gain access to the subsequent areas. Additionally, Jett must defeat a general of the PPP at the end of each area. As with standard platforming games, Jett is capable of jumping, but can briefly hover when using his jet pack.[4] Within certain stages, he can also paraglide as well as either ride a hoverboard or a jetboat. In addition, Jett can defeat enemies, clear obstacles and activate switches with his "Dash" attack, which can be executed by shaking the Wii Remote while he is standing (which sees him perform a somersaulting tackle) or after a jump (which sees him perform a diving hammer fist). The game also features an achievement system that can be completed either during or after completion of the main story. 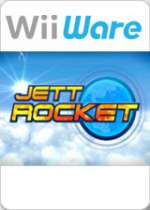 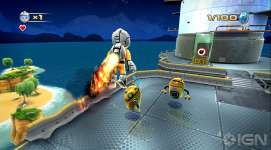