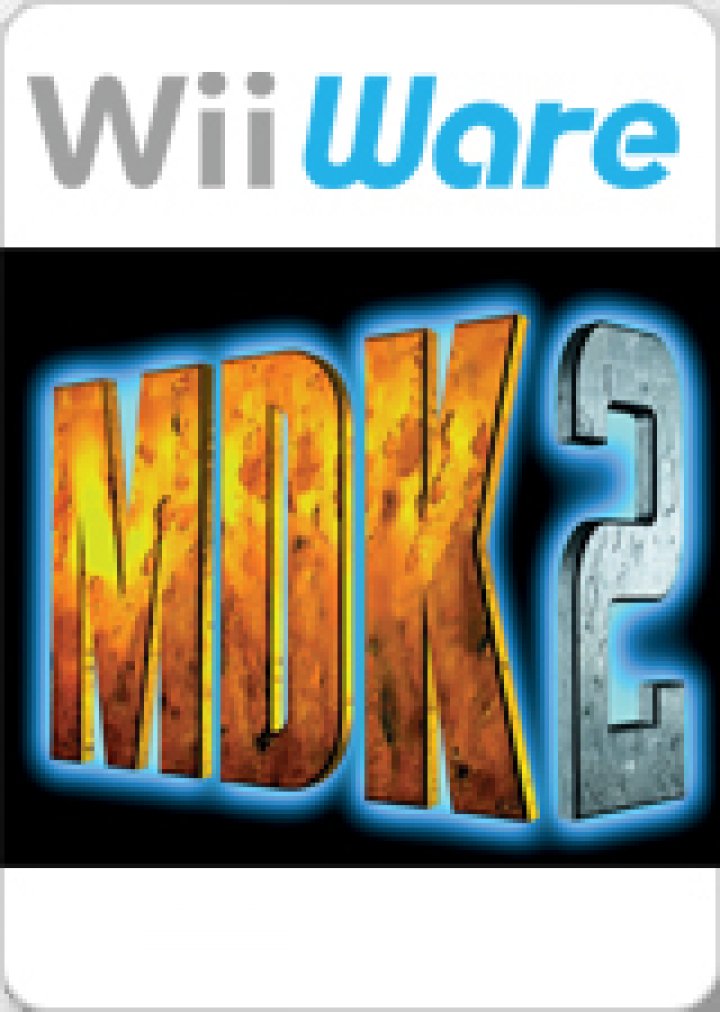 The game begins moments after the conclusion of MDK, with Kurt, Max, and Doctor Hawkins celebrating their victory over Gunther Glut, the antagonist of the first game. However, in the midst of their celebrations, they discover there is one remaining minecrawler in Edmonton, Canada. Kurt is dispatched to destroy it, but after its destruction, as he awaits transport back to the Jim Dandy, he is taken captive by a massive alien named Shwang Shwing. Max heads to Shwang's ship, but he too is taken prisoner, forcing Doctor Hawkins to come to their aid. 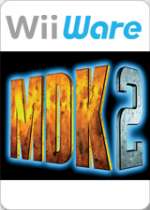