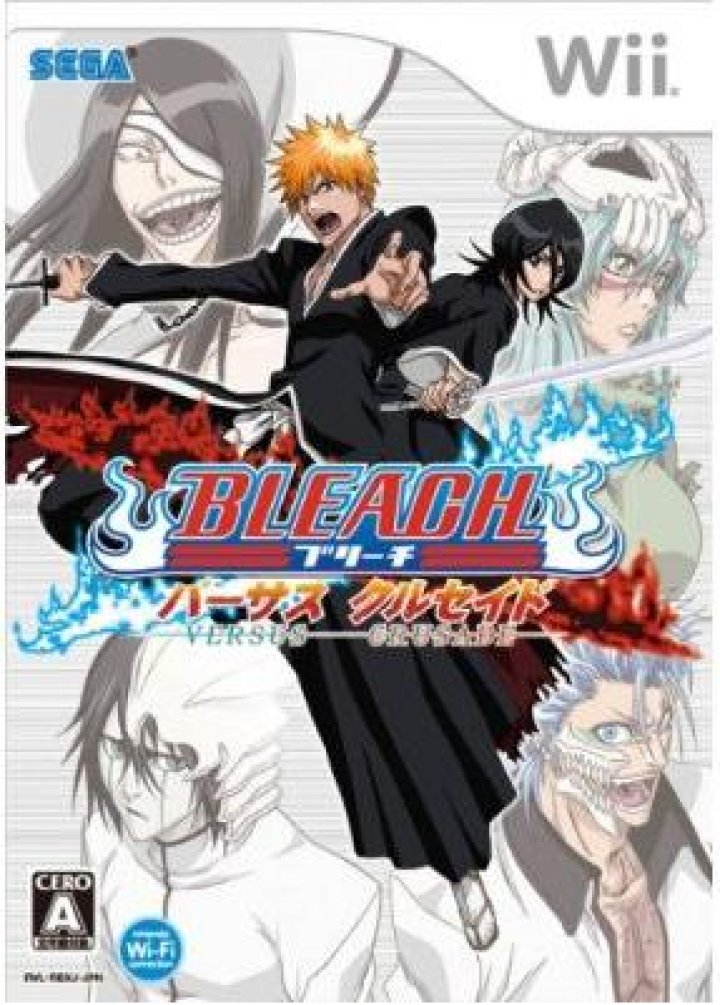 Bleach: Versus Crusade (BLEACH バーサス・クルセイド 特典) is a game for the Nintendo Wii and it was released in Japan on December 18, 2008. It is unknown if the game will be released outside of Japan. Scans depict a roster of characters in line with the manga and anime storyline, featuring Nelliel, Nnoitra, Ichigo with his Hollow mask and Grimmjow's released form, (Pantera) to name a few. The gameplay appears to have been changed substantially, showing a split-screen during multi-player fights. It is a one-on-one fighter, but players pick a partner character for various team-up attacks and other maneuvers as well as being able to switch between them. It supports Wi-Fi play and can be played with the Classic controller or Gamecube controller in place of the Wii-Remote and nunchuk. Unlike other instalments before this, it is developed by Treasure Co. Ltd. 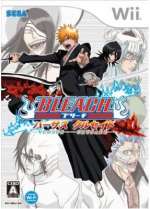