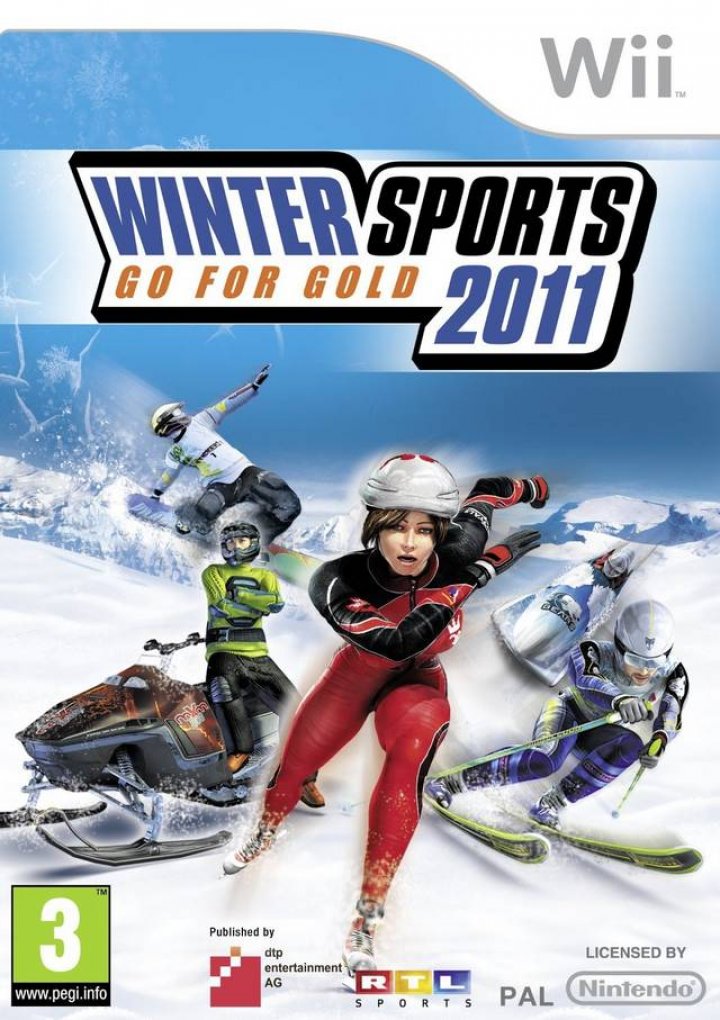 Winter Sports 2011 is the ultimate challenge for casual gamers and sport fans, that includes the nine most exciting winter sport disciplines. Thanks to improved multiplayer mode it offers more direct interaction with the players opponents. Thus, there are several disciplines, like snowboard cross, in which all players can participate simultaneously. In each competition, whether multiplayer or single player, players can choose from a variety of tactical possibilities, as for example skating in slipstreams, turbo or hard physical impacts. Moreover, every fair or unfair behavior affects the qualities and the appearance of the players. Extreme fun is guaranteed! Visually, Winter Sports 2011 presents itself at the highest level. The newest effects and naturalistic physics top off the gameplay. The controls are freely configurable on all platforms, on the PS3 it is possible to choose between the innovative Six Axis-and the classic gamepad configuration. For the Wii there are special, intuitively learnable control with typical movements for each sport and balance board support. The new online leaderboards allow you to compete against athletes from all over the world! Key Features: * 9 different sport disciplines (e.g. Snow Mobile, Snowboard Cross, 4-men Bob, Biathlon). * 5 different game modes, like Career, Challenge, Quick Cup and Online (PS3, Xbox360 and Wii). * Gameplay special elements, such as Burst, Turbo and Fairplay Stripes. * Improved Online Multiplayer up to 4 Players (e.g. Coins Contest, Capture the Flag, Speed Contest). * 15 different Cup Competitions. * Replays of most spectacular actions. * Worldwide online leaderboards (PS3, Xbox360 and Wii). 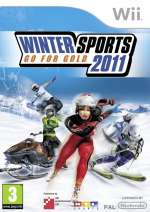