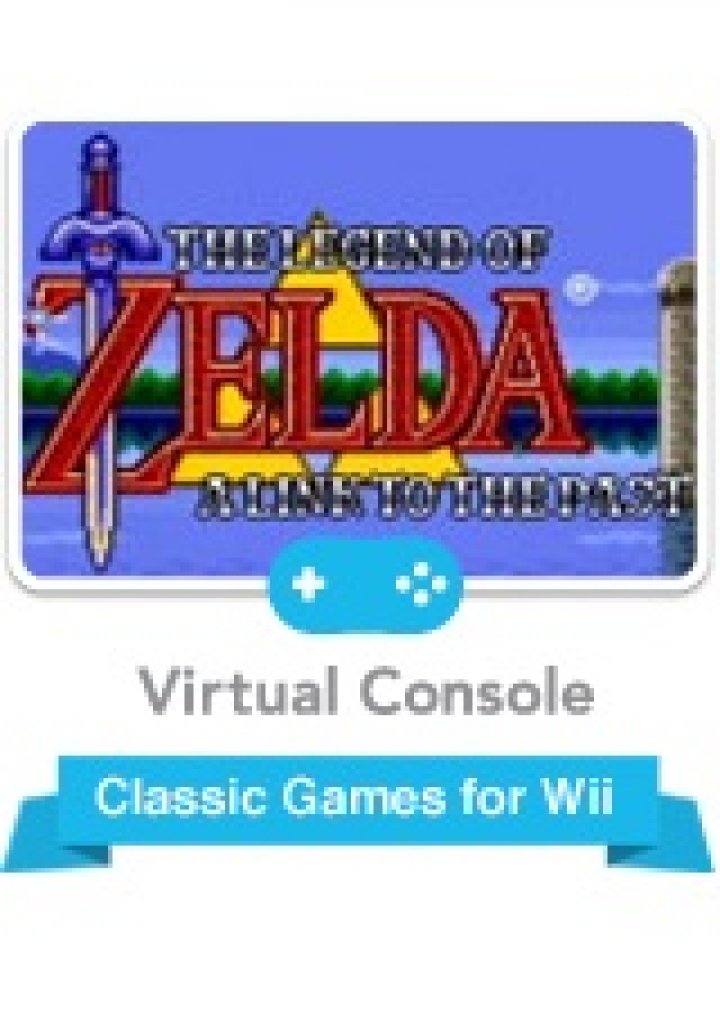 The Legend of Zelda: A Link to the Past (Virtual Console)

A downloadable version of the classic 1992 SNES/Super Famicom game, provided through Nintendo's Virtual Console service. Released to critical and commercial success, A Link to the Past was a landmark title for Nintendo and is widely considered today to be one of the greatest video games of all time. A Link to the Past has sold over 4 million units worldwide and has been ported to both the Game Boy Advance (with slight changes) and the Virtual Console for the Wii and Wii U. These ports were very popular and contributed to the overall success of the game. 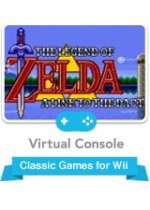 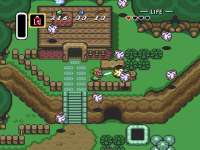