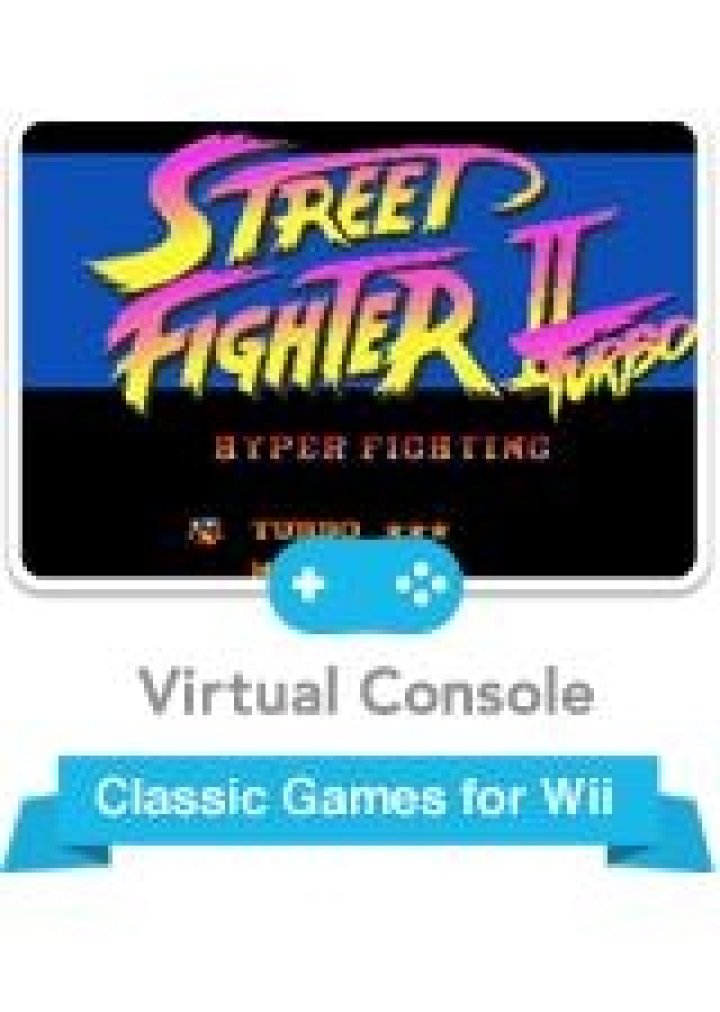 A downloadable version of the 1993 SNES game, provided through Nintendo's Virtual Console service. This update to the classic Street Fighter II kicks everything up to Turbo levels -- more moves, playable bosses, incredible speed and so much more! With Street Fighter II Turbo, choose any character you want -- even if your opponent has chosen the same character -- and battle through the rankings to become the tournament master. Turbo speed options make all of the action faster than ever before, while retouched graphics improve on the arcade original. While Street Fighter II was an undeniable classic, this improved Turbo edition cemented SFII's place as quite possibly the greatest tournament fighter ever to be created! 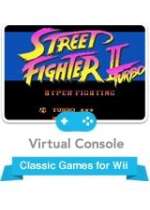 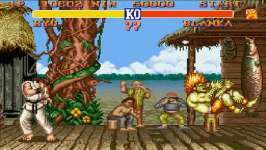