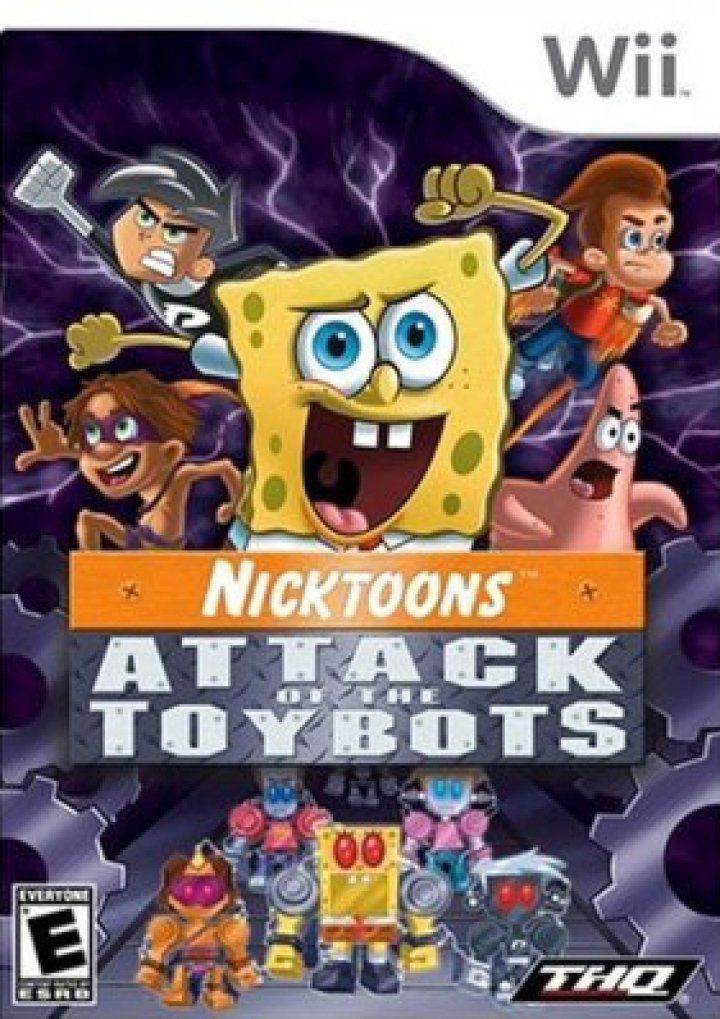 Nicktoons: Attack of the Toybots

Nicktoons: Attack of the Toybots (known as SpongeBob to Nakamatachi: Toybot no Kougeki in Japan, and SpongeBob and Friends: Attack of the Toybots in Europe) is the 2007 sequel to the 2005 game Nicktoons Unite! and 2006 game Nicktoons: Battle for Volcano Island. It was released on the Wii, Nintendo DS, PlayStation 2, and Game Boy Advance. There are several playable characters from various Nickelodeon television series including SpongeBob SquarePants, Danny Phantom, The Fairly OddParents, and The Adventures of Jimmy Neutron: Boy Genius. It was followed by Nicktoons: Globs of Doom a year later. 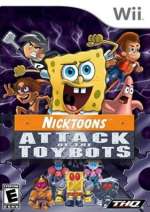