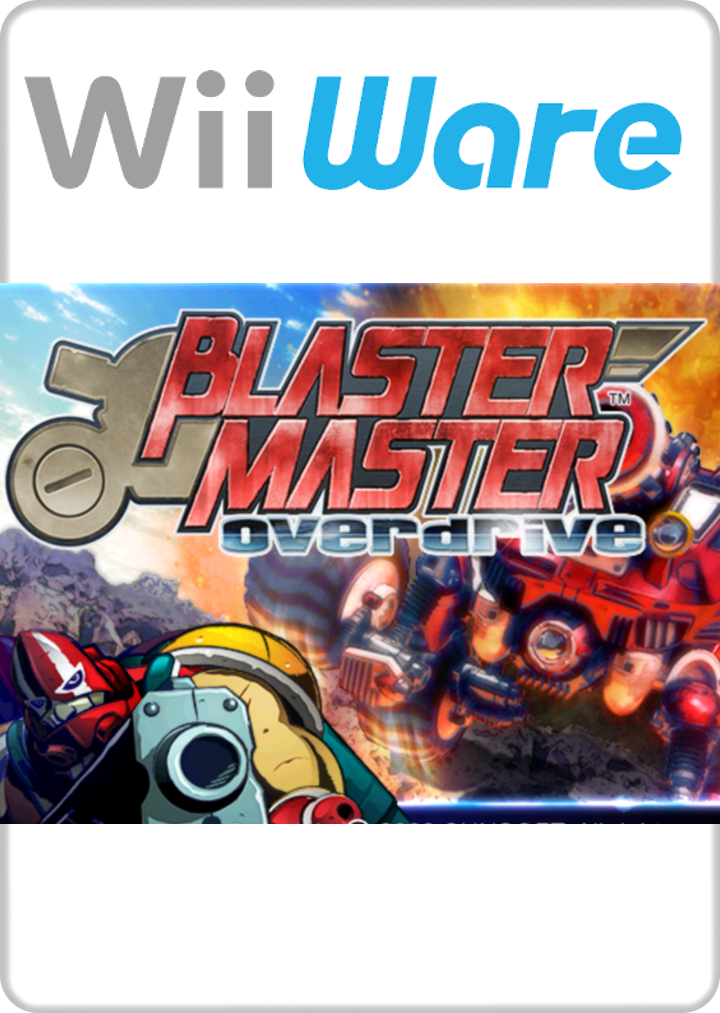 BLASTER MASTER OVERDRIVE is an action-shooter charging players with saving the world from virus-infected mutants. BLASTER MASTER OVERDRIVE is an action-adventure game that takes place on an Earth infected by an aggressive, polymorphic virus. Poor, defenseless animals worldwide infected by the virus have been turned into flesh-eating, hemoglobin-swilling terrors. Fortunately, the world has Alex. And, even more coincidentally, he happens to be one of the world’s foremost biologists - specializing in viral mutation profiles and genetic manipulation. Every studious biologist facing imminent global annihilation needs a sweet ride, and Alex is no exception. He has S.O.P.H.I.A., a shape-shifting, gas-guzzling, projectile-spewing paean to destruction on four wheels. Things look grim, but with Alex and S.O.P.H.I.A. on the case, the world just may have a chance this time. 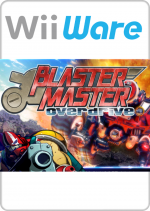 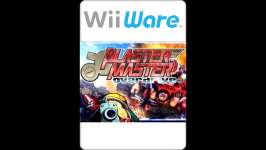 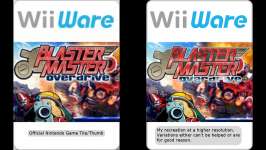 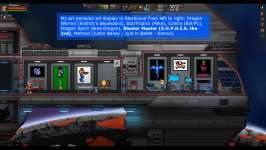 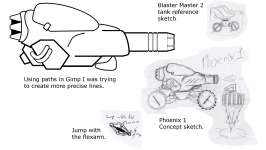 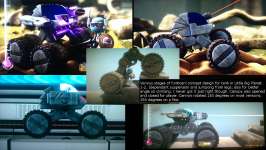 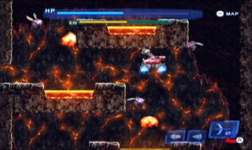