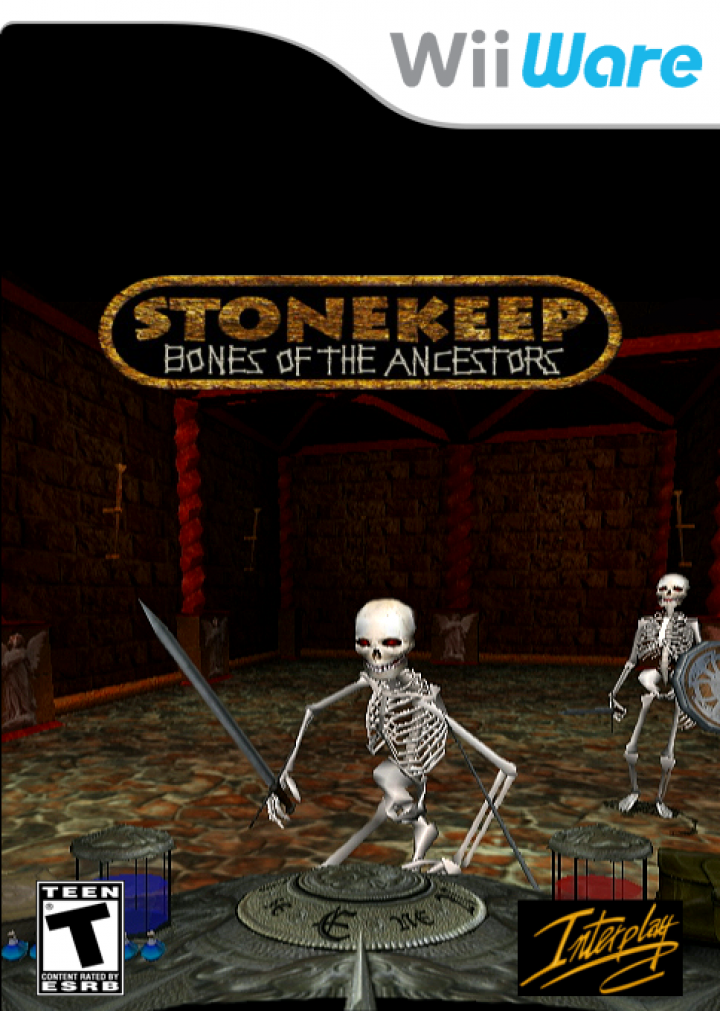 Stonekeep: Bones of the Ancestors

Stonekeep: Bones of the Ancestors is a video game developed by Alpine Studios and published by Interplay Entertainment for the Nintendo Wii in 2012. The game is the second game released in the Stonekeep series, although it is not Stonekeep 2, a game that was cancelled after five years of development, but rather a new game based on the original. The game was released through the WiiWare online distribution system, Interplay's second game of the kind, after MDK2 HD, to positive sales, but largely negative critical reception. 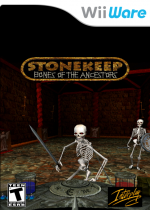 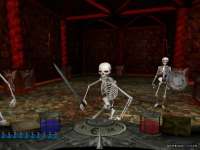