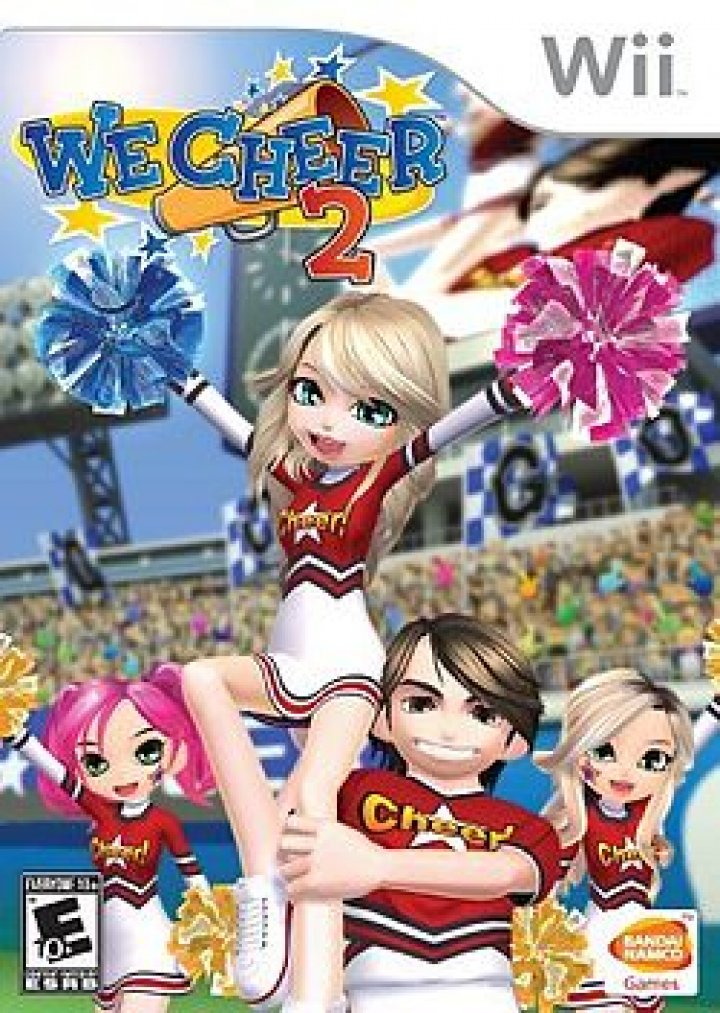 R6CEAF - We Cheer 2 Show Your Team Spirit Fall 2009! Get ready to shake your pom-poms and show your team spirit with the newest version of the hit cheerleading game! We Cheer 2 uses your Wii Remote(s)™ as pom-poms as you perform fullbody motions to hit music of the past and present. The latest installment features all new challenging dance moves, new stages, modes of play, outfits, male and female characters, and limitless character customization options so that your team not only performs great, but looks great, too! With various single and multiplayer modes, you’ll need to bring your energy and your rhythm if you want to master these moves! Features: * Licensed Music * Interactive Pom-poms * Limitless Customization * Addictive Gameplay * Challenging Modes Gameplay: The gameplay is the same as the original We Cheer using the Wii Remote as a virtual pom-poms. In the single player mode, players can use either two Wii Remotes (one in each hand) or one Wii Remote (in either the left or right hand) to follow the on-screen motions. The game also offers cooperative and competitive modes for up to 4 players. New to the game are further customization of characters and the ability to play as a male or female cheerleader Soundtrack: The game features 30 licensed music tracks 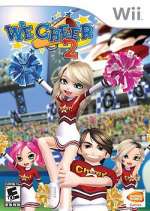 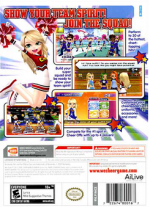 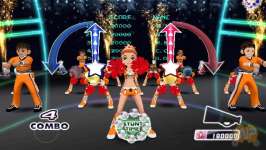 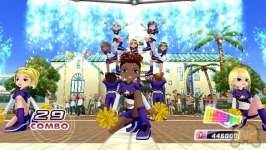 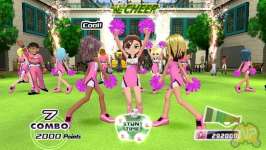