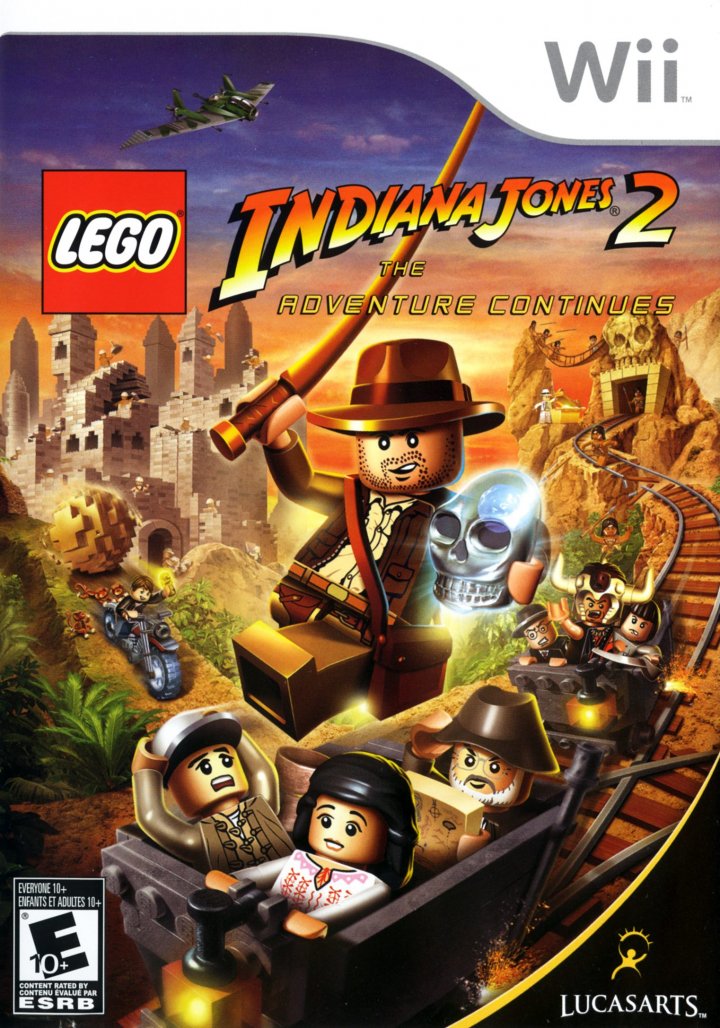 Lego Indiana Jones 2 lets the player control a Lego figure in areas related to movie scenes and situations, with an emphasis on exploration and problem-solving. It can be played solo or by two people simultaneously, with the same drop in/out co-op play which has become a staple of the Lego series. The game includes adaptions of the original three Indiana Jones movies. These offer all-new levels; none of the content has been recycled from the original game. There are also bonus levels that have to be discovered and are made using the level creator. Upon finishing these levels, the player can edit them at any time. Lego Indiana Jones 2 includes a level creator where players can create their own levels and objects. Two-player co-op mode has been enhanced with split-screen; rather than forcing both characters to always be close enough to fit on the same screen, the game will seamlessly split when characters wander apart and merge into one screen when both players are near each other. The hub has also been redesigned; where before each hub was a small area with easy access to levels which had been unlocked, now each hub is a large area in which entrances to levels must be discovered. 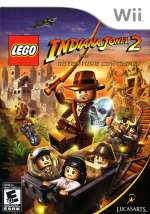 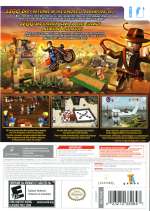 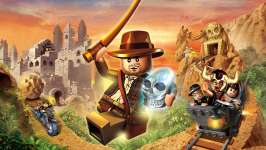