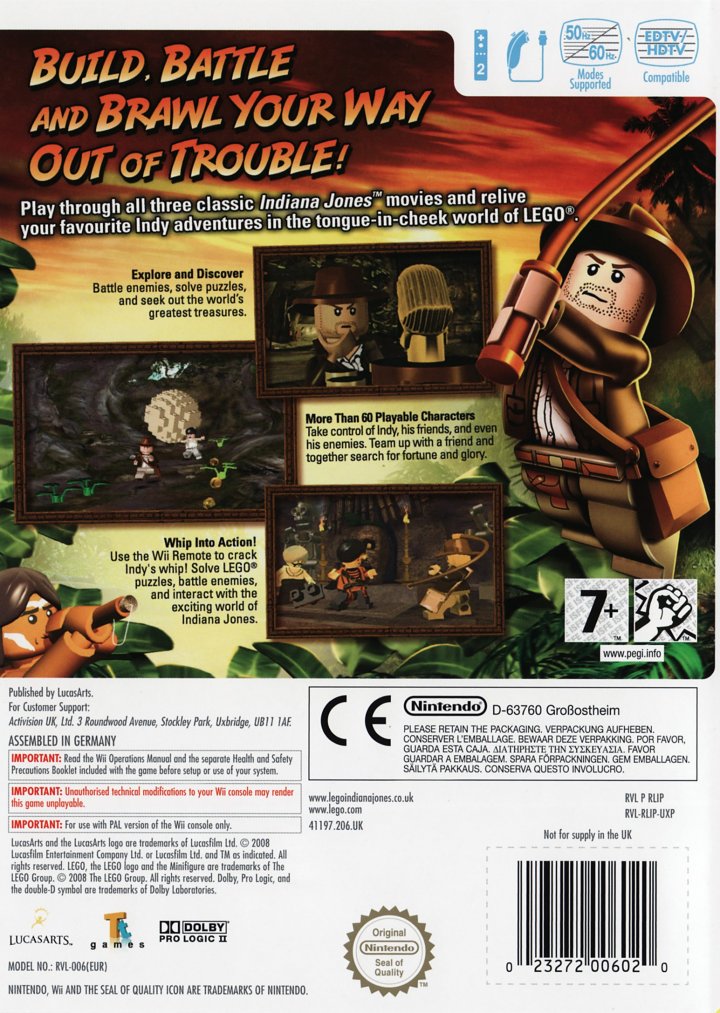 The game allows players to recreate moments (albeit more humorously) from the first three Indiana Jones films: Indiana Jones and the Raiders of the Lost Ark, Indiana Jones and the Temple of Doom, and Indiana Jones and the Last Crusade. However, the developers modified the storylines to fit the events into 6 game chapters per movie. Barnett College, Dr. Indiana Jones' teaching location from Last Crusade (Marshall College in Raiders of the Lost Ark and Kingdom of the Crystal Skull), serves as the main hub of the game, and different maps on the walls allow access to each of the missions, extra unlockable content and options are found in the different classrooms. Once a player chooses a mission, a cutscene begins that introduces the section of the movie being played. Notable scenes have been recreated from the movies, such as the memorable boulder escape and the battle on the rope bridge, as well as Walter Donovan choosing the incorrect Holy Grail. 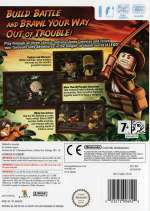 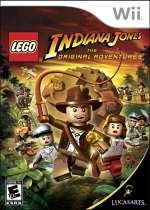 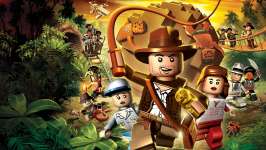