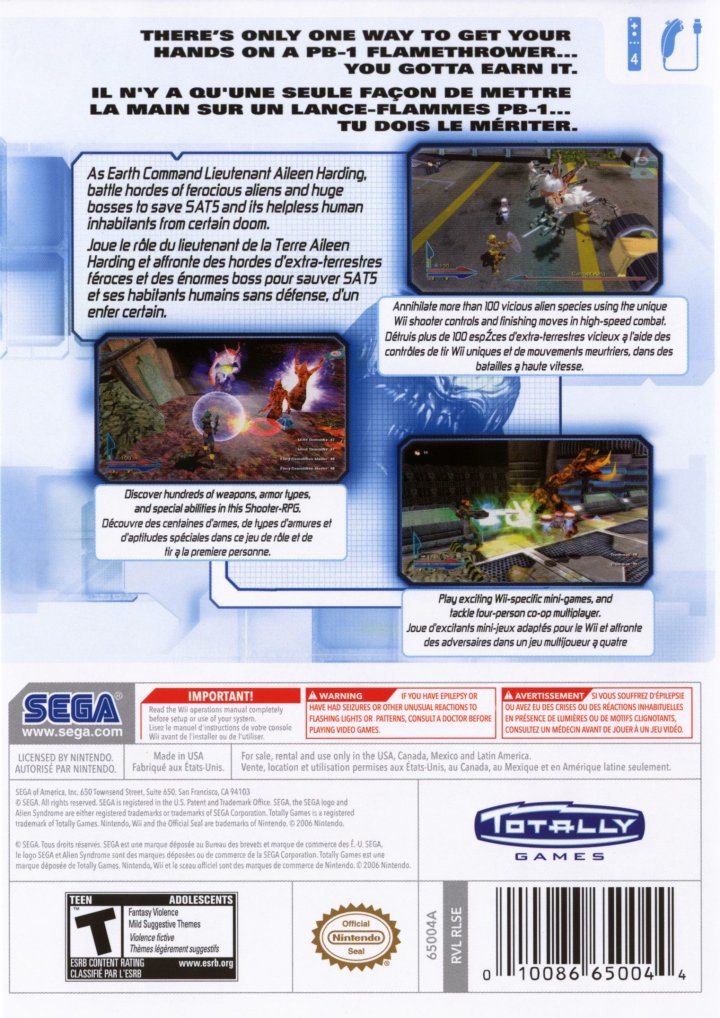 The title is set in the far future, where interplanetary space travel is possible. Communication is lost with one of the stations on a distant planet, the Kronos, and Aileen Harding is sent to investigate. She quickly discovers that 'Alien Syndrome' is behind the disappearance and decides to fight the enemy and find out what happened to her boyfriend, Tom. The story of Alien Syndrome (2007) picks up approximately 20 years after the original Alien Syndrome game. There are 5 chapters in the story. 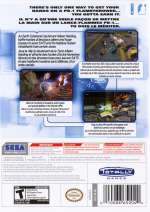 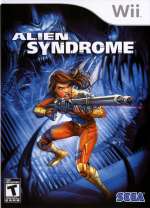 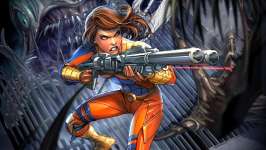