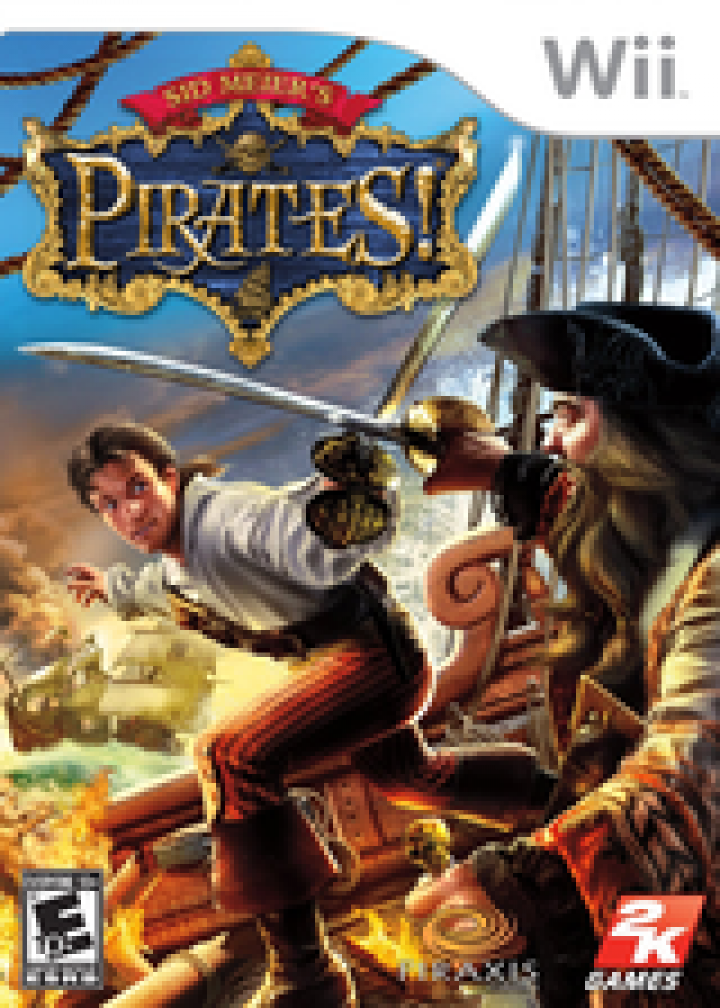 Sid Meier's Pirates! is an adventure-driven entertainment experience where swashbucklers can helm one of 27 fully customizable ships as they descend upon unsuspecting ports of call to assemble a motley crew of seafaring bandits. Captains will collect secret treasure maps, undertake daring missions, play havoc with local townspeople and swiftly hand out pirate-style justice to local braggarts before setting sail for breathtaking open sea engagements. Overflowing with intense pirate action, Sid Meier's Pirates! has a treasure chest of gameplay riches, including the traditional mini-games from the classic original such as Sword Fighting, Ship Combat and Dancing, as well as two Wii-exclusive mini-games - Bombardment and Lock Picking. In addition, the Wii version offers exclusive character and ship customization options. 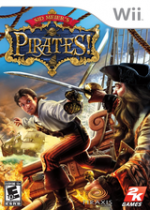 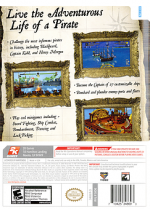 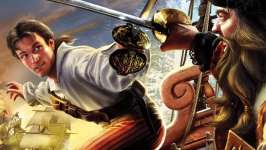 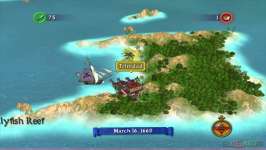