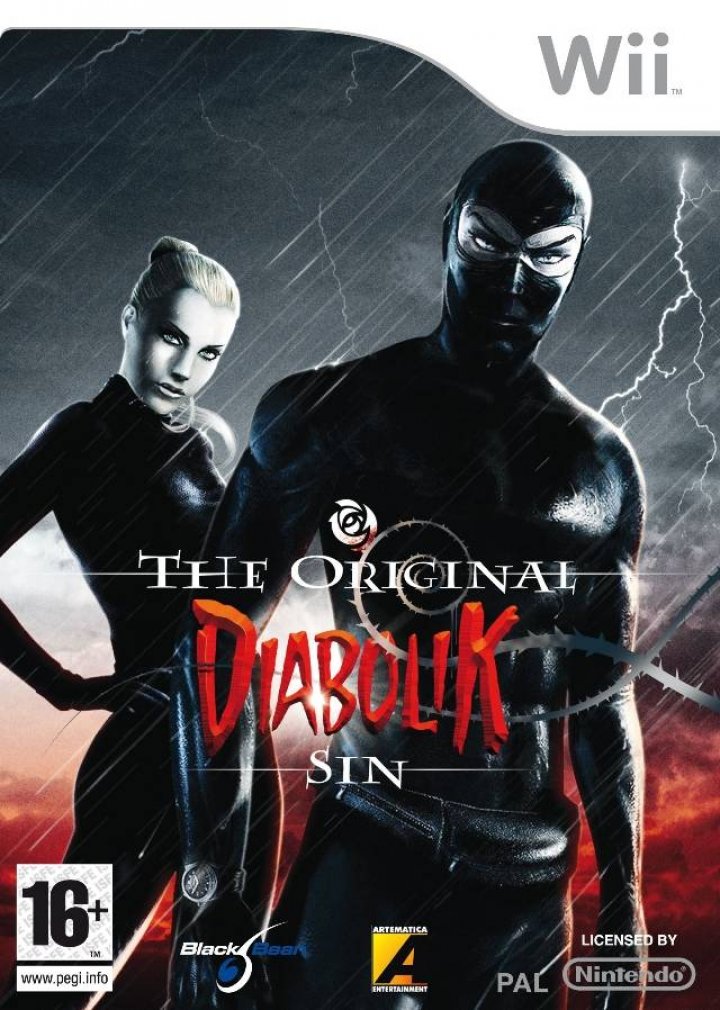 Diabolik: The Original Sin is a third person adventure game blending the heritage of the point-and-click genre with fast-paced combat and stealth sequences. Its engrossing story casts the player as a master thief called Diabolik, out to rescue his beloved Eva, in a fascinating world mixing 3D real-time graphics and 2D black and white comic-style animations. 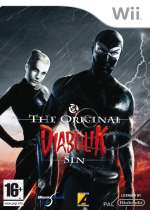 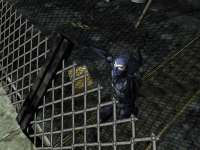