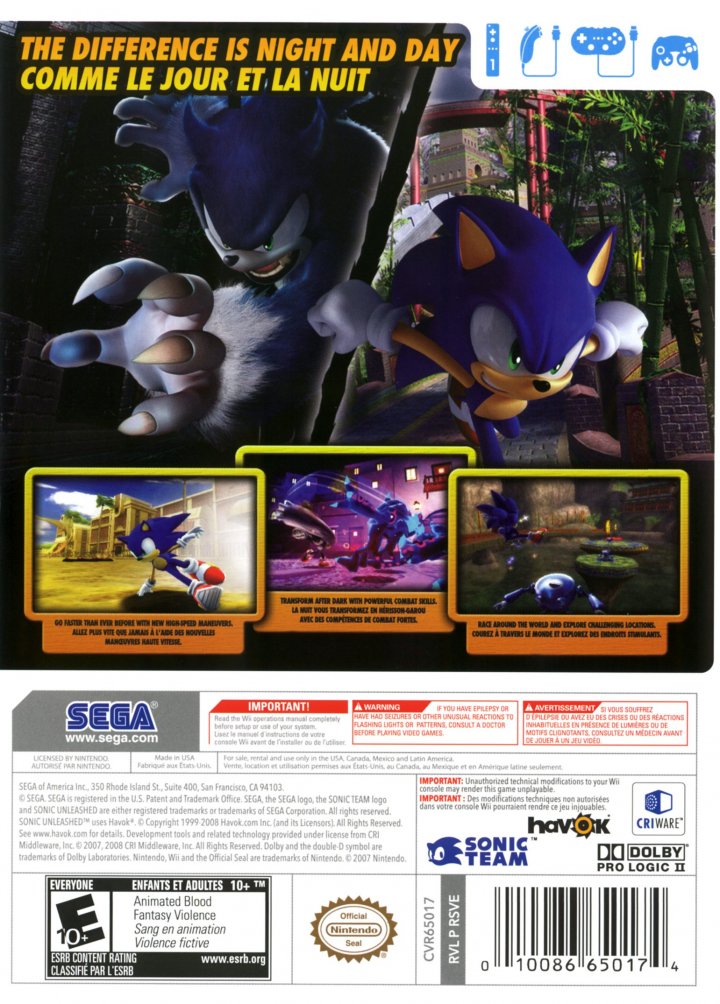 Gameplay in Sonic Unleashed focuses on two modes of platforming play: fast-paced levels that take place during daytime, showcasing Sonic's trademark speed as seen in previous games in the series, and slower, night-time levels, during which Sonic's Werehog form emerges, and gameplay switches to an action-based, brawler style of play, in which Sonic battles Gaia enemies 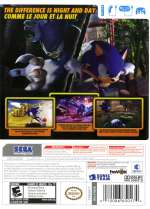 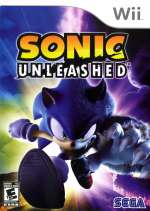 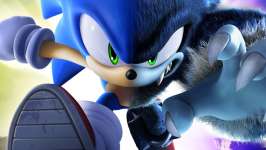