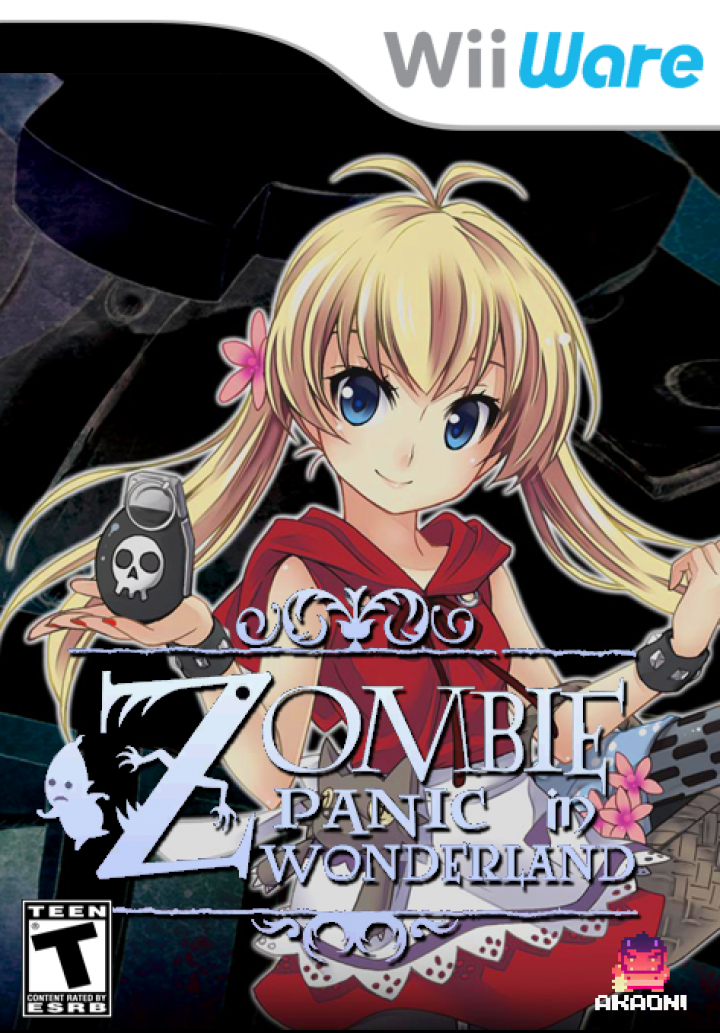 A sudden wave of zombies is attacking Wonderland. To save your friends from the spell of the "amorous zombies," you'll have to solve the mystery of the "scented dwarves" in time and put an end to the evil power hidden in the castle in the northern city. Game features include cut scenes, music with lyrics, seven playable characters, hidden levels, final bosses, multiple weapons, nonstop zombie attacks, explosions, demolitions and fire. 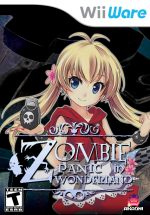 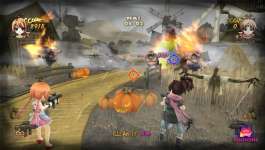