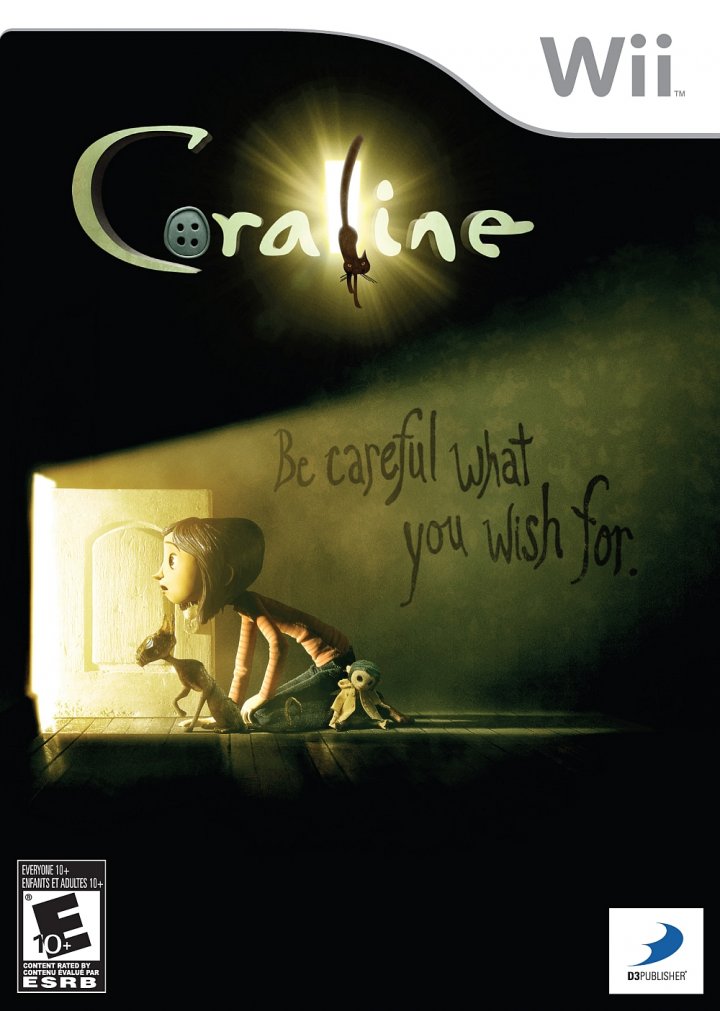 The only videogame based on the upcoming movie, Coraline will allow players to explore and interact with such immersive 3-D environments from the movie as the Pink Palace, with its nooks and crannies and apartments, and the unpredictable Other World. Players will engage in unique mini-games and adventures with Coraline’s friends Wybie and Cat as they collect items that will unlock the mysteries of the Other World. 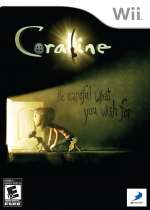