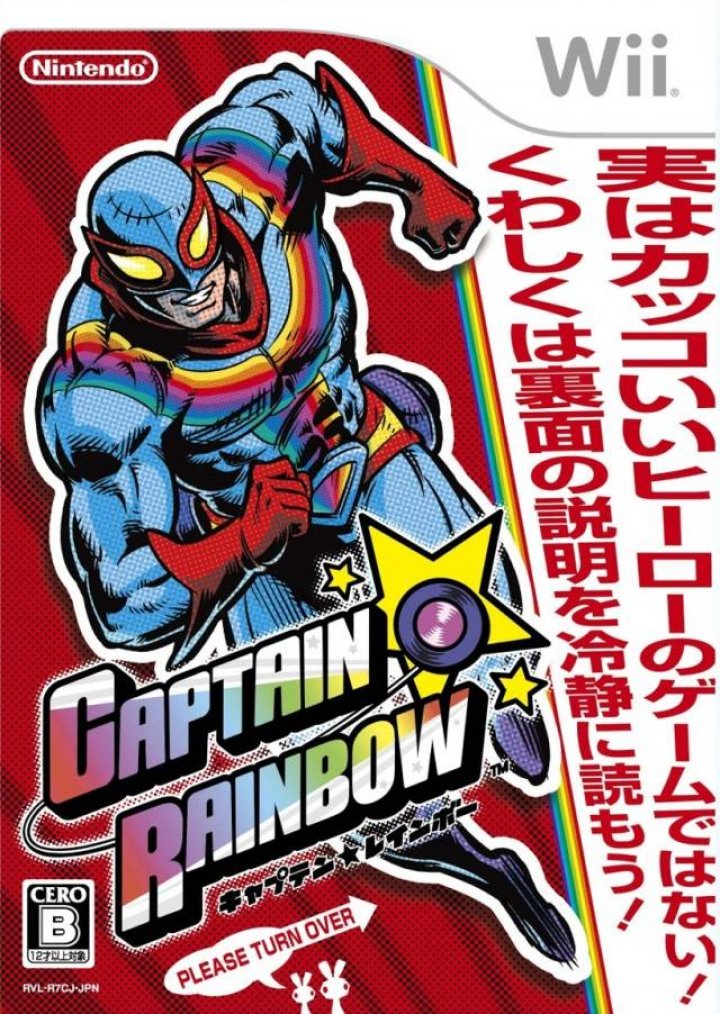 Nick comes from Mameruca, "The Land of the Free". His alter-ego Captain Rainbow is a yo-yo-wielding superhero who stars in his own TV show. However, the show isn't popular anymore, because another superhero attracts the interest of the audience. In order to restore his lost popularity, Nick decides to venture to Mimin Island, an island where wishes are said to come true. In a dark night, Nick ventures to the island by raft. During his journey, he notices a bunny-like creature desperately paddling in the water. In order to save this being, Nick transforms into Captain Rainbow and jumps into the water. However, his try fails and he sinks. The superhero loses his belt, which is needed for the transformation, and so Captain Rainbow turns back to the ordinary Nick. When Nick regains consciousness, he has been washed up at the beach of Mimin Island. After a short moment of confusion, Nick spots that his belt is missing. Then he sees the belt being carried away by bunny-like creatures who have obtained it. Since this special item is essential for him, Nick starts exploring the island. It doesn't take much time to get the belt back. On Mimin Island, Nick meets various Nintendo characters who also came there because of their own dreams and wishes. During their conversations, he learns that no one's wish has actually been granted so far. Only with the help of a chosen hero, Nick, or rather Captain Rainbow in this case, the wishes can be granted. Nick decides to help the islanders. The hero gets support from bunny-like beings called Mimin, the dominant species of Mimin Island. This game was only released in Japan 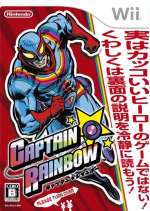 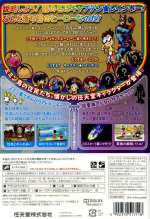 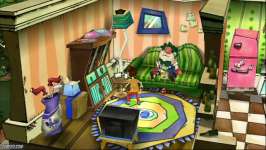 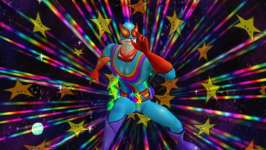 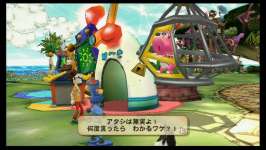