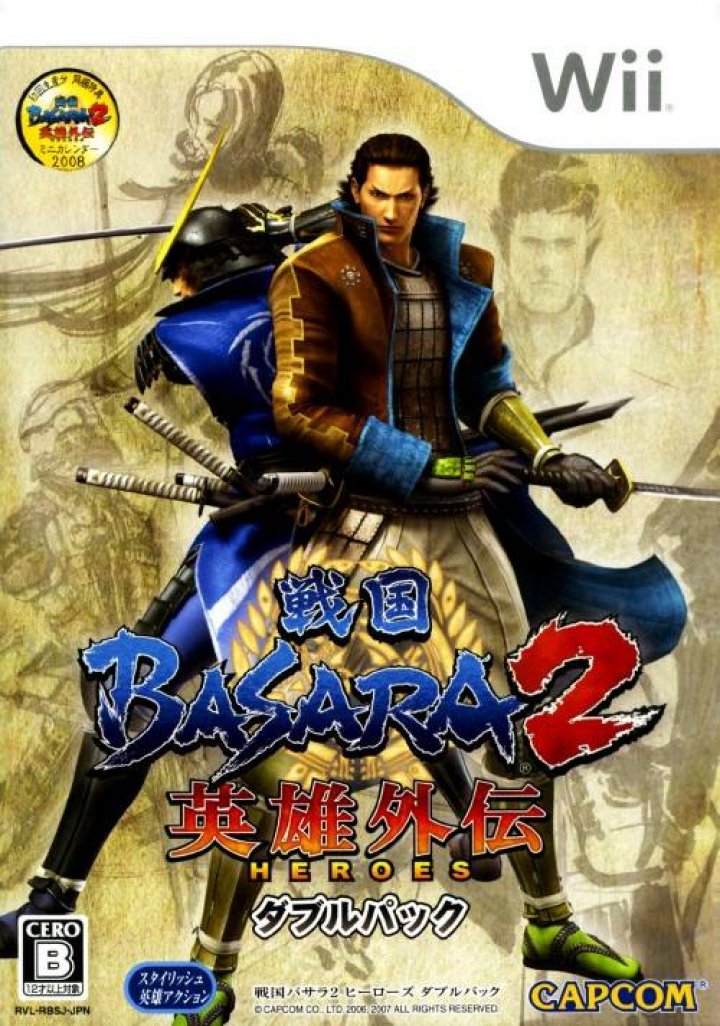 戦国BASARA2 英雄外伝 ダブルパック. Sengoku Basara 2 Heroes (Double Pack) - RBSJ08 - JPN (2 discs). In Devil King 2: Hero (Sengoku Basara 2: Hero), there was 8 non-playable characters in the original Devil King 2 (Sengoku Basara 2) became playable. There is total 30 playable characters in the game, Some new battlefields were added. Also it is the first time in the franchise that support 2 players to play the game (co-op or V.S); The Wii version of the game is double-packed with 2 discs (Come with the original Sengoku Basara 2 for the Wii) Story Mode: It can be played in the story mode over 5 stages and with 3 new added characters. - Katakura Kojūrō - Oichi - Azai Nagamasa Gaiden Mode: It is a shorter story mode which only has 3 stages 4 old characters in Sengoku Basara 2and 1 new characters can be played in the gaiden mode - Fūma Kotarō (New playable character) - Maeda Keiji - Date Masamune - Sanada Yukimura - Chōsokabe Motochika Characters: New playable characters. 1. Katakura Kojūrō Weapon: katana and wakizashi set Element type: Lighting He is the only left-handed character in the game He is Date Masamune's bodyguard and so that he is being called " The Right Eye of Date Masamune " He is also the only character that has a super mode by charging up his energy and fight with his bare hand 2. Oichi Weapon: double bladed naginata Element type: Darkness She is the sister of Oda Nobunaga and the wife of Azai Nagamasa 3. New non-playable character Matsunaga Hisahide He is the main villain in the story mode of Katakura Kojūrō and also the bosses in the 3 of new added battlefields. http://www.capcom.co.jp/information/basara/gamesoft/20111222_6821.html 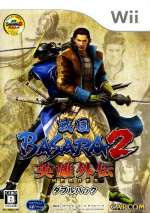 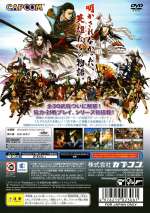 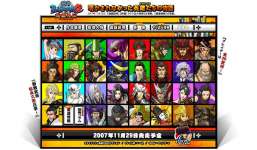 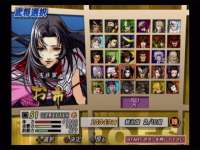 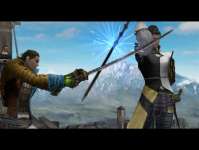 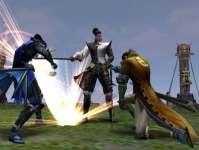 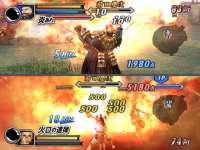