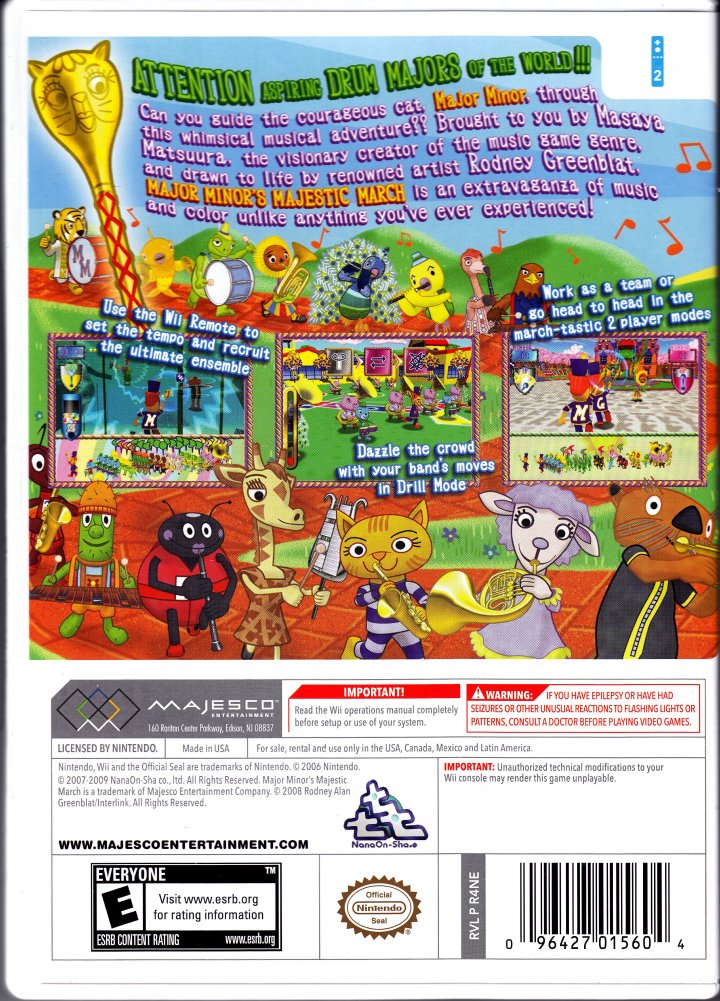 Major Minor's Majestic March turns the Wii Remote into a "special" baton that the bandleader, Major Minor, uses to keep tempo, recruit new band members and pick up valuable items. While marching through eight whimsical locations that contain various hair-raising events, Major Minor strives to create the most impressive parade ever. Players can add up to 15 different instruments to their dynamic procession-including brass, woodwinds, and percussion-to alter its composition and resulting performance. 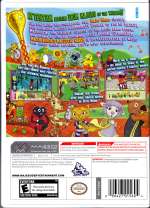 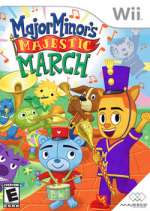