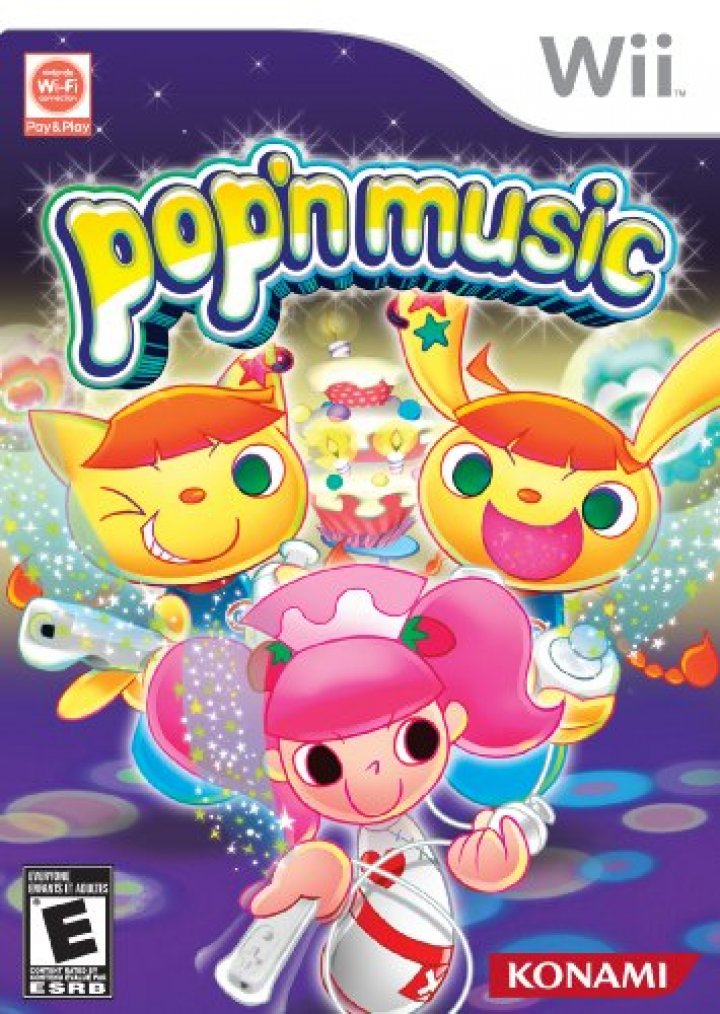 Since 1998, the Pop'n Music series has had 15 console games, as well as several arcade games, all of them exclusive to Japan. Hitting North America for the first time, Pop'n Music brings music games to kids of all ages! Play to entertaining music with exciting graphics dancing and moving along to the beat. Pop'n Music will bring a smile to kids as they move their controllers and their hips to the Pop'n music! 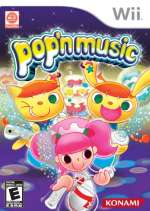