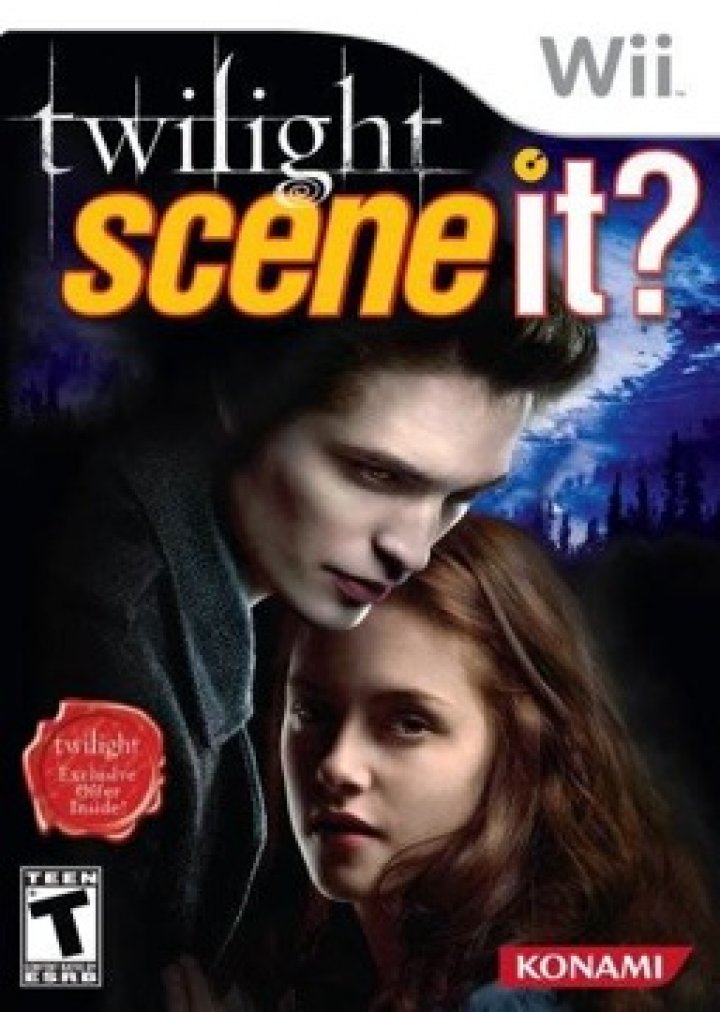 Scene It? Twilight is a trivia game about the movie Twilight, and features no questions about New Moon even though the movie version of the book was released at the same time as the game.[1] The game features a number of different question types, including text-based questions and questions based on movie clips.[2] The game has two game modes: a mode which allows players to compete through four rounds of questions, or a mode which allows the players to answer a set of either 10, 20, or 30 questions to compete for a high score. 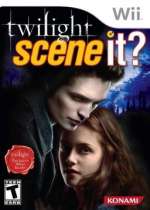 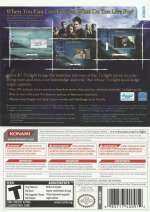