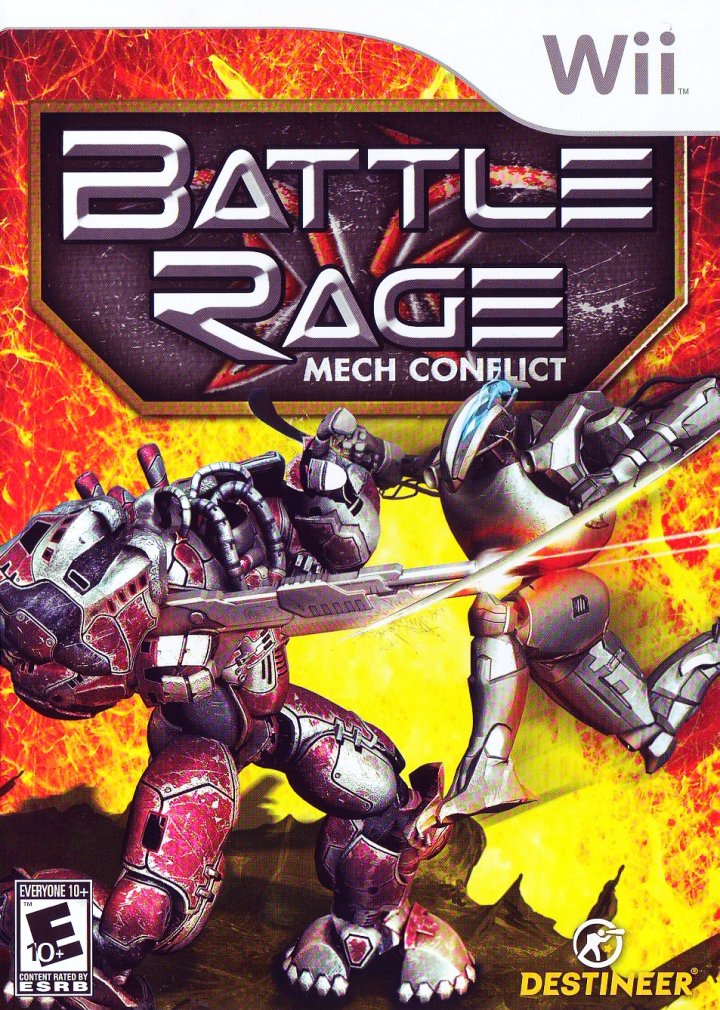 In the Ruins of a Shattered World… Customize your deadly giant robot to be the ultimate war machine! Choose from 20 different weapons and equip up to three at a time. Strike the right balance between speed, power, and armor before you head into one of 10 different arenas to take on other robotic challenges. You’ll need to use both ranged and melee combat to survive, as well as special attacks like Poison or Vampire. Complete a separate storyline for each robot in Arcade mode, or go head to head against your friends in the most frantic multiplayer the universe has ever seen! Features • Choose from Single-player and Multiplayer modes • Complete a separate storyline for each of the eight characters in Arcade mode • Customize your robot with three different weapons and special attacks • Balance your robot with the “Power Triangle” of Speed, Power, and Armor • Unleash brutal special attacks like push, rush, and stun, as well as unique abilities for each robot • Choose from a pool of 20 deadly weapons • Battle through 10 maps with destructible physical objects 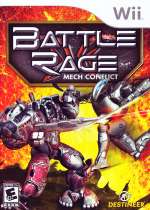