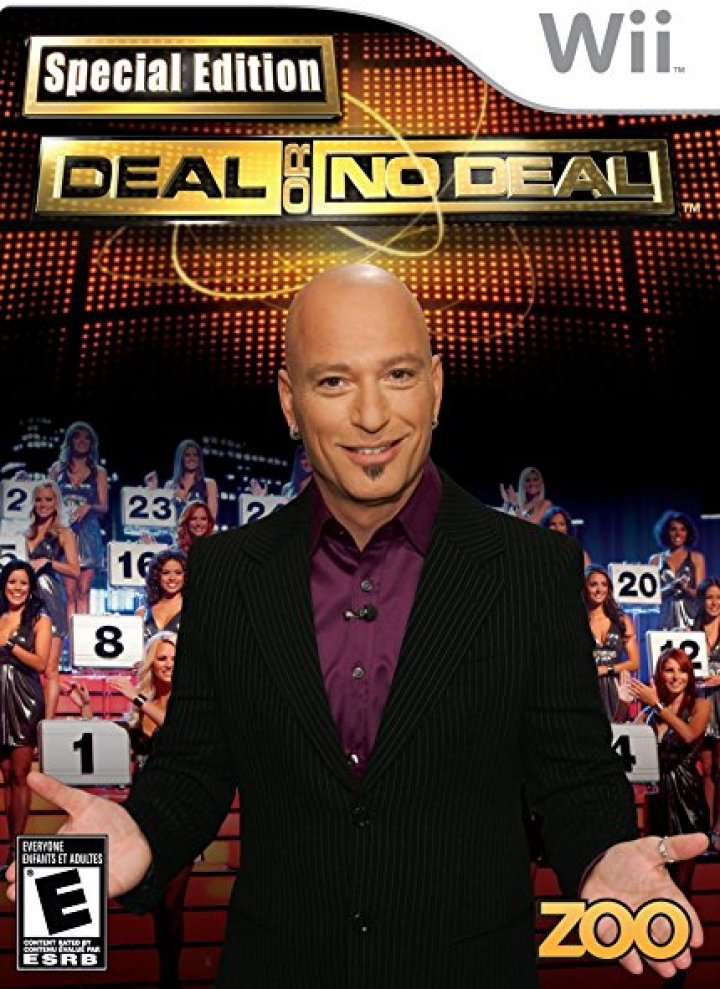 Deal or No Deal (Special Edition)

Deal or No Deal: Special Edition is based on the blockbuster TV game show from NBC Universal and Endemol USA. The Deal or No Deal video game pits you against the Banker in a bid to win as much money as possible. No trivia questions. No gimmicks. Just a lot of nerve. Only one question is asked -- "Deal or No Deal?" The premise is simple: You have 26 briefcases in front of you. Each one contains a different amount of money -- ranging from one cent to a staggering $1,000,000. Playing as a contestant, choose a case from the selection. Open each case one by one in the hopes that your case is filled with big bucks, but the Banker will tempt you again and again while trying to buy your case from you. 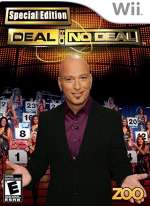