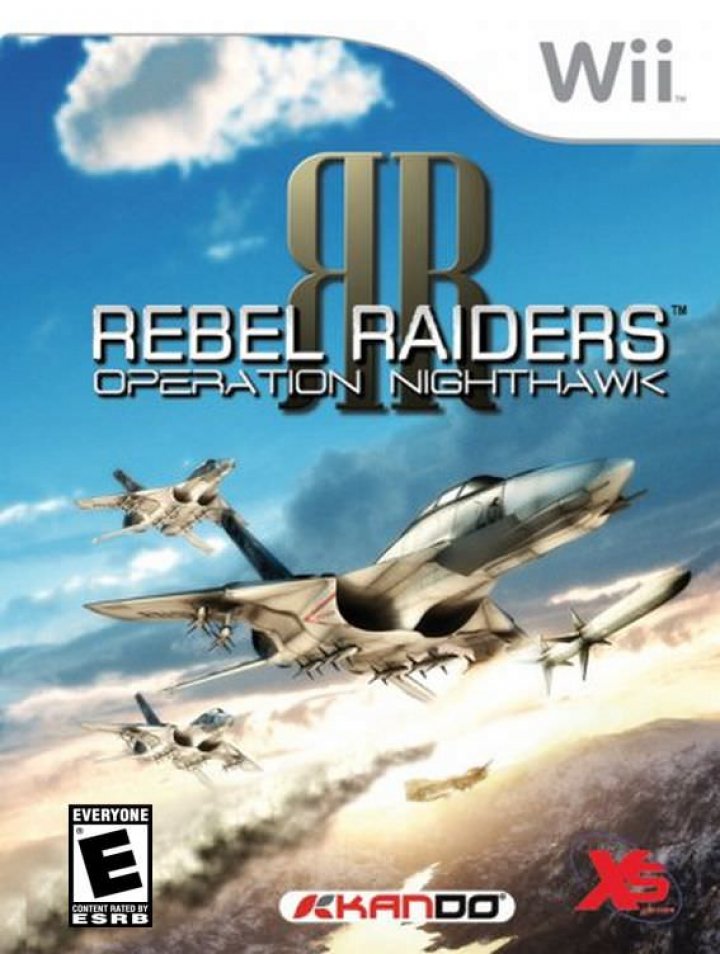 Command your squadron as you fight against one of the largest air armadas ever unleashed! Rebel Raiders: Operation Nighthawk is an intense flight shooter which emphasizes frantic dogfighting over flight simulation. Lead the Ghost Squadron for the freedom of the Alliance! Pilot high tech aircraft and engage in non stop, arcade styled aerial combat on missions that will determine the very fate of the world. Experience a new sense of freedom using the Wii Remote to pilot your aircraft Defend the front lines with over 20 futuristic fighter and bomber aircraft Use your skills to unlock secret and powerful weapons upgrades Voiced cutscenes brings the story and immersive action to life 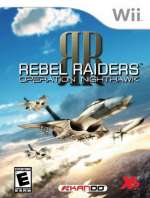