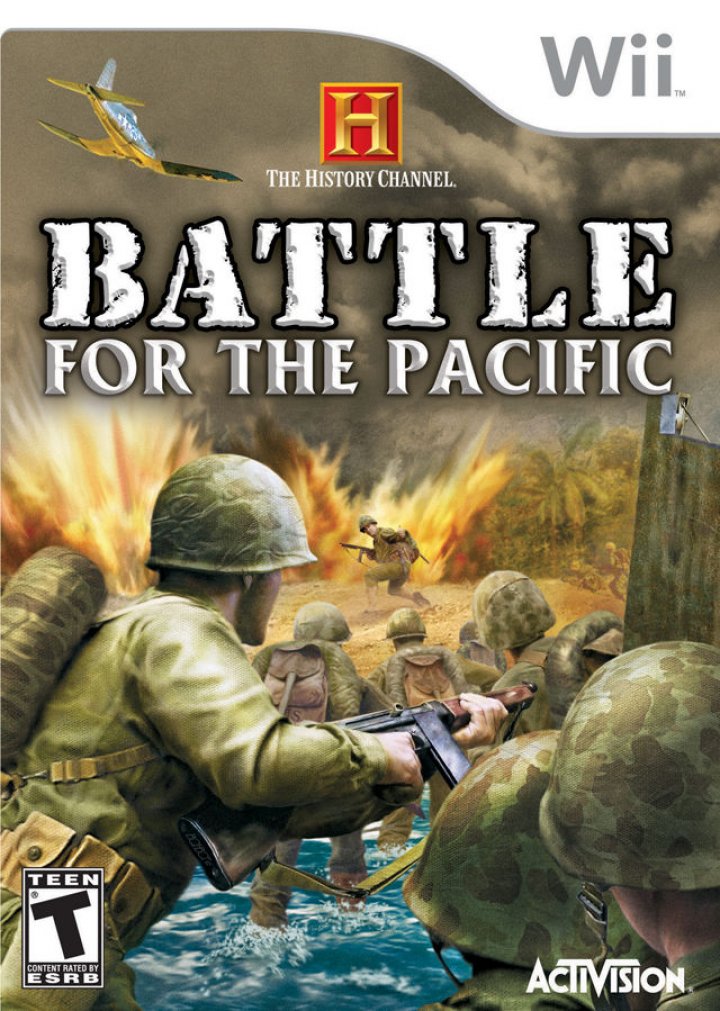 The History Channel: Battle for the Pacific

Relive History's Most Unforgiving Battlefields! The History Channel takes you to the Battle for the Pacific, where you can experience history brought to life in one of the defining campaigns of World War II. Relive epic land battles fought on some of the most brutal and unforgiving battlefields in recorded history. Play through the eyes of an American GI as you experience intense, no holds barred action against an opponent for which surrender isn't an option! The War in the Pacific's Most Historic Battles - Fight from Guadalcanal through the Philippines to Iwo Jima as you retake captured territories. Intense Combat - Experience savage battles where fighting is often hand-to-hand and your objective is simple - defeat the enemy at all costs. Cinematic War Experience - Battles come to life amidst exploding artillery, whistling bullets, unrelenting enemies and much more. Authentic Missions - Based on actual battles including recapturing a strategic airfield, defending against an enemy assault, going on a search and destroy mission, fighting through fortified caves, and scaling Mount Suribachi to plant the American flag. Authentic WWII Weapons - Fire authentic Allied and Axis weaponry including submachine guns, sniper rifles, anti-aircraft guns, pistols and grenades. Relive History - Each level begins with a documentary video featuring actual battle footage, key facts and statistics, and the importance that the battle ultimately played in the allied victory 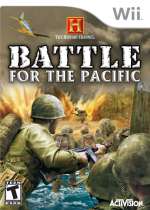