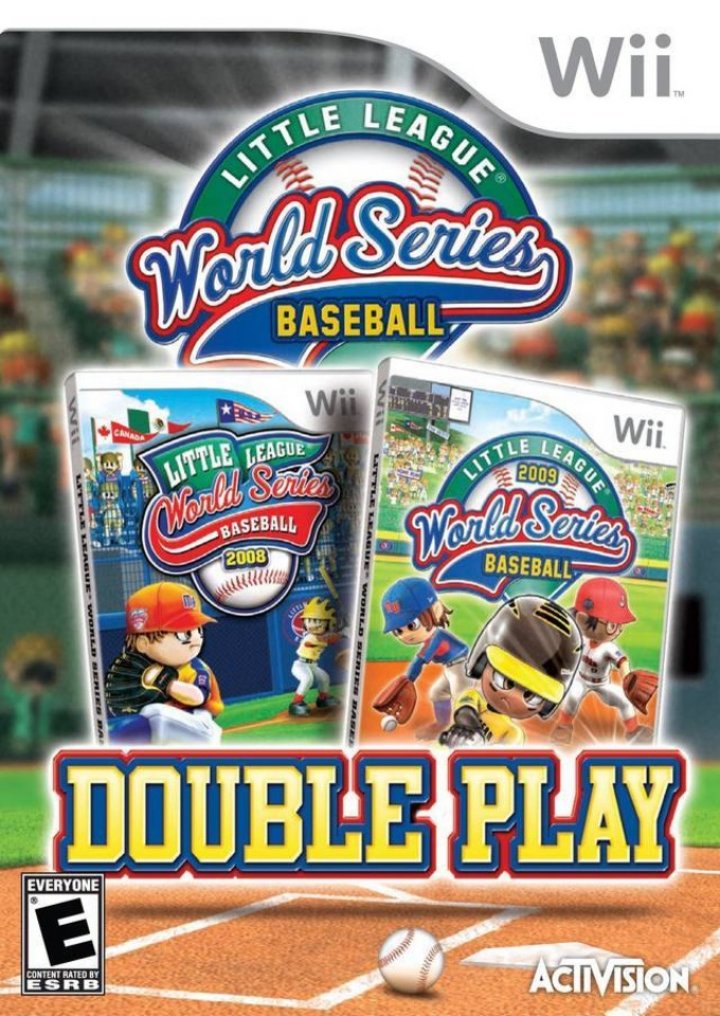 Batter up! Play Little League Baseball in this Double Play pack featuring two full games in one! Compete with authentic equipment and in real stadiums in World Series Mode, as you play your way to the annual Little League World Series at Williamsport, Pennsylvania. Choose from 36 teams, including 8 from the U.S., 8 international teams or customize your own from 20 others. Customize your character with numerous batting, pitching and fielding styles while collecting 100's of useful unlockables. Plus, play with up to a total of 4 players in skill challenges, like Homerun Tourney, Batting Frenzy, Pitching Darts and more! Little League World Series Double Play is major league fun for the entire family! 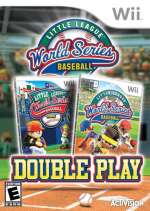