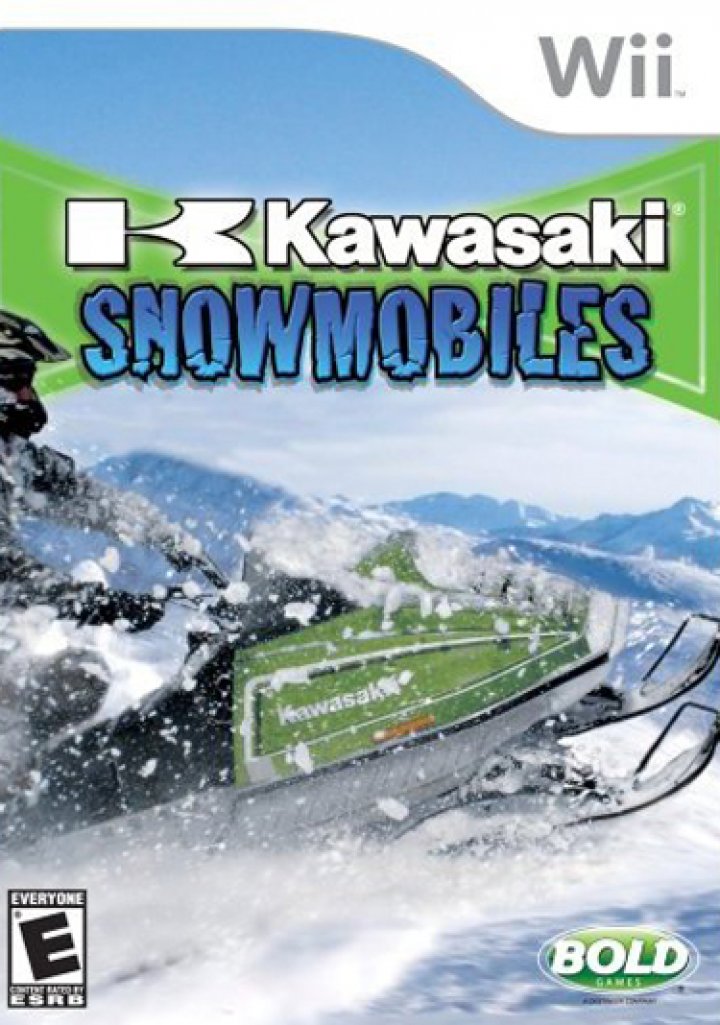 HIT THE POWDER! Grab your gear, get on your Kawasaki Snowmobile, and head out in the cold to challenge opponents and pull off insane tricks as you race across the tundra! • Pick Up and Play: Intuitive motion-based controls mean players of all skill levels can pick up the Wii Remote and get right into the fun! • Hours of Fun: Take on single races, time trials, stunt trials and championship tournaments! Earn points to unlock new modes, snowmobiles, characters, and more! • Winter Playground: Climb aboard officially recreated Kawasaki Snowmobiles for the thrill of a lifetime! Heat up frozen environments with the thrill of competition as you take on a friend in blistering split-screen multiplayer! 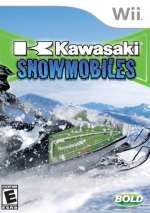