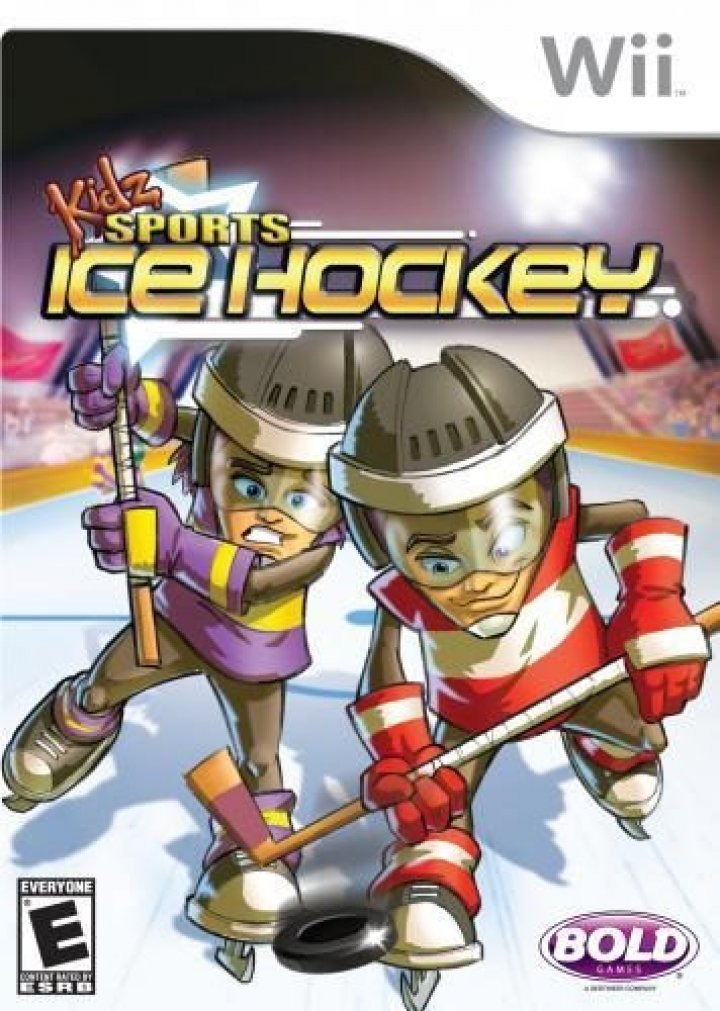 LACE UP YOUR SKATES! Get your skates on and take control of your favorite Kidz Sports characters in some of the wackiest games of ice hockey ever! • Pick Up and Play: Use the Wii Remote and Nunchuk to skate rings around the competition and slap shot your way to victory! • Hours of Fun: Defeat all challengers in the single-player Knockout Cup tournament, or take on a friend in two-player head-to-head action! • Wild Zany Action: This isn't your parents' ice hockey game! Unleash dominating Super Moves with Wii Remote gestures, like chip shots, power shots, and more! 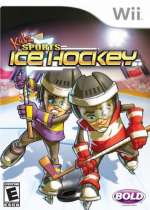