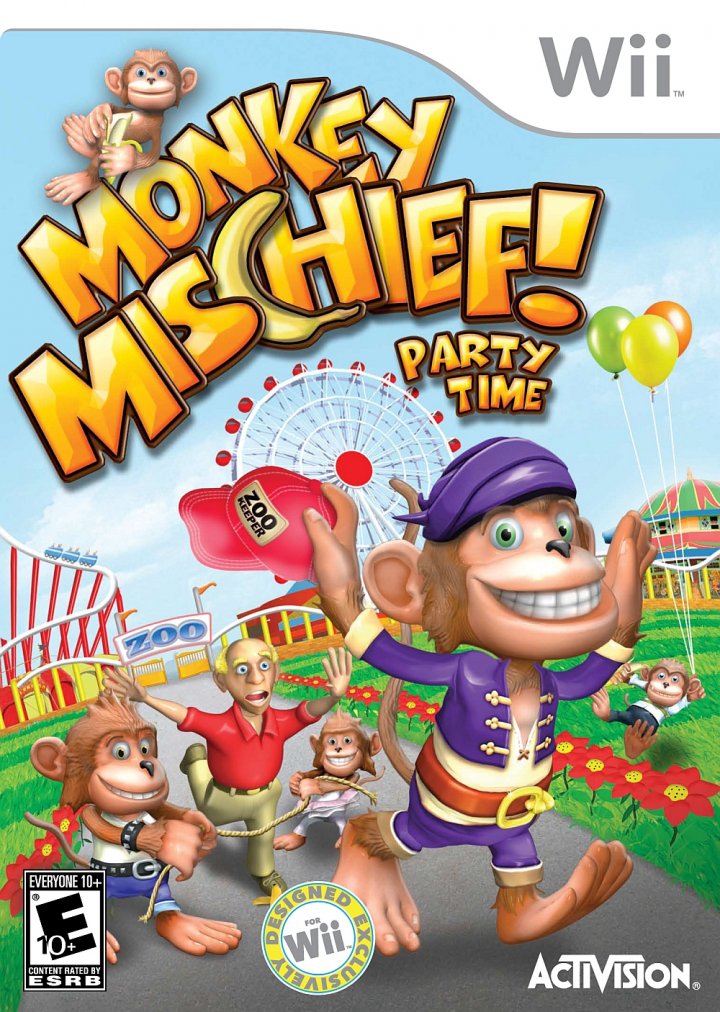 It's monkey business for the entire family! The zoo keeper has left for the day and the monkeys are up to no good! It's all out mayhem and no one...including the hippos aresafe from a little "monkey mischief" at this zoo! 20 hilarious games for everyone! Each monkey has its own uniqe personality Take over the zoo in 1 to 4 player action 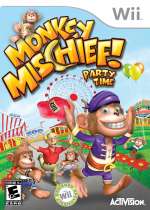 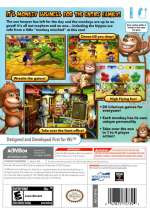