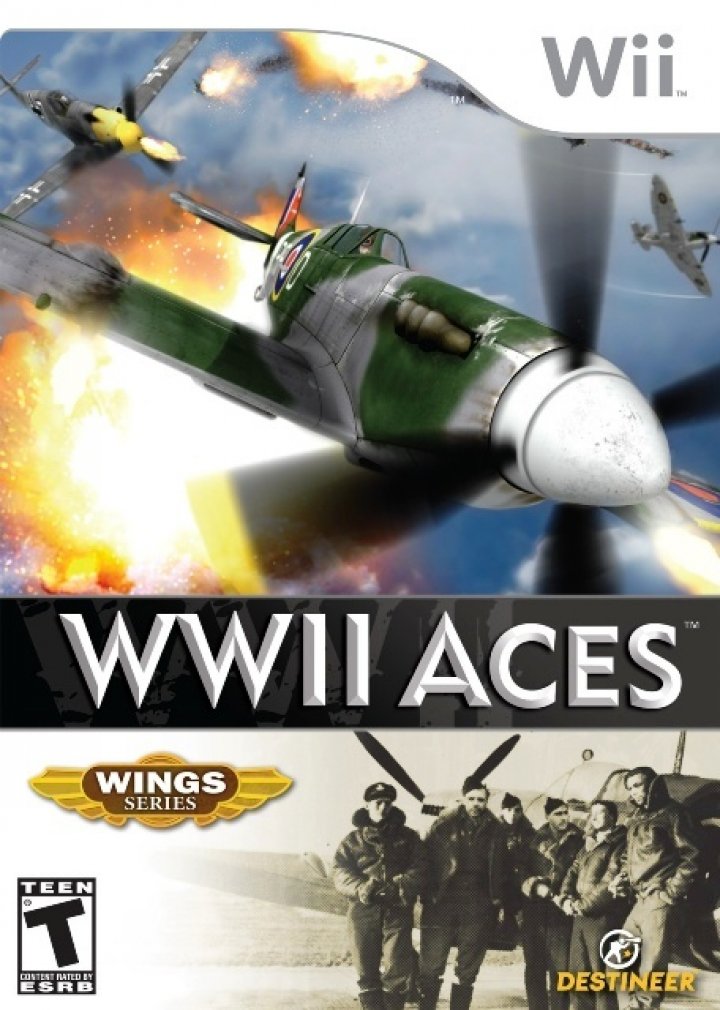 Guns blazing, the Messerschmitt Bf-109 screams through the clouds toward you. Instinctively, you barrel-roll out of the way, hot lead missing your Spitfire by millimeters. You bank right, flank him and open fire. •Unleash complex acrobatic flight tricks with a simple flick of the Wii Remote ™. Roll, loop, dodge and shoot like an ace with three distinct control schemes. •Fly in over 70 historical WWII missions, including strategic bombing, paratrooper drops, frantic dogfights, and more. •Get behind the guns of 12 legendary planes like the Spitfire, Ju-87 Stuka, Mosquito and He-111. Fly for the RAF, Soviet Air Force, or even the Luftwaffe. •Tackle missions alone or fly with a friend. Or, go head-to-head in competitive split-screen multiplayer. 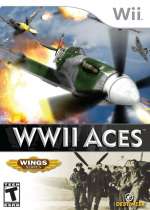