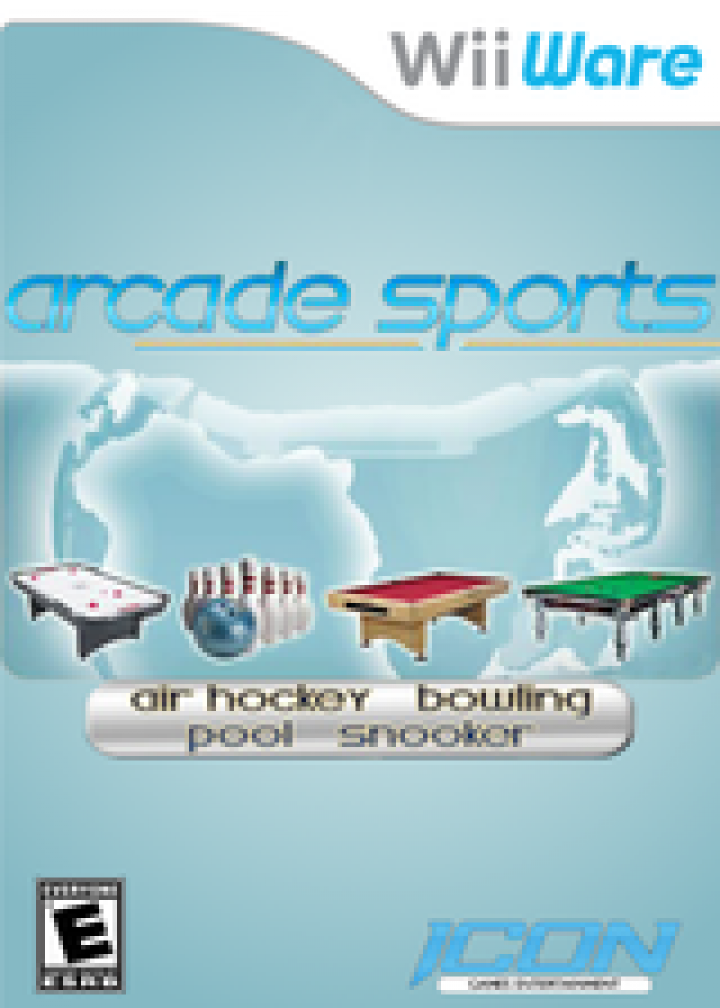 Four Classic Arcade Sports Games ARCADE SPORTS consists of a selection of four fully featured classic arcade sports games including Air Hockey, Bowling, Pool and Snooker. PRACTICE • This mode allows you to play a practice game and brush up on your skills. VERSUS MATCH • A one-on-one ‘friendly’ match versus any of the game opponents in any game type. SEASON MODE • The Season Mode is a series of linked tournaments with 10 tournaments to play of mixed game types. The objective is to make it to the top and become Number 1 ranked. • Play through each event in turn, and after each one you are awarded a world ranking position and achievement rewards. MULTIPLAYER • Arcade Sports allows up to 2 players to compete head-to-head in a versus match on one Wii console. 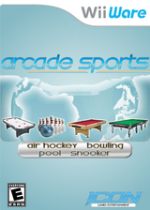