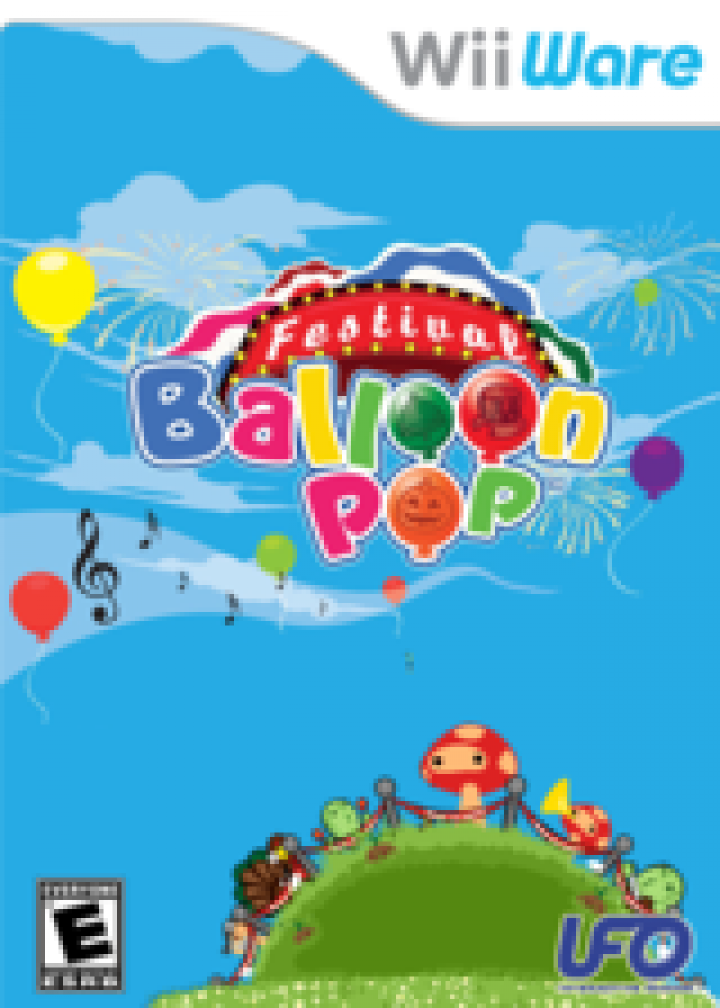 Kick off the holidays with Balloon Pop Festival and let the party begin! Balloon Pop Festival is a revolutionary puzzle game that's fit for all ages. Point at the screen to aim and link a series of balloons to create satisfying combos! Watch as the festival beautifully animates and bring jollity back to the earth, releasing different graphical elements to represent each month. The goal of the game is to score as much as you can before balloons cross the deadline on the bottom. Each festival has different graphical elements, animation, and characters' costumes. When leveling up, the graphic elements will be developed and complete in 10 levels. Festival will be changed every 10 levels. The more you do more through the festival, the more you will unlock the graphics for playing the other modes. 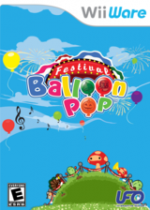