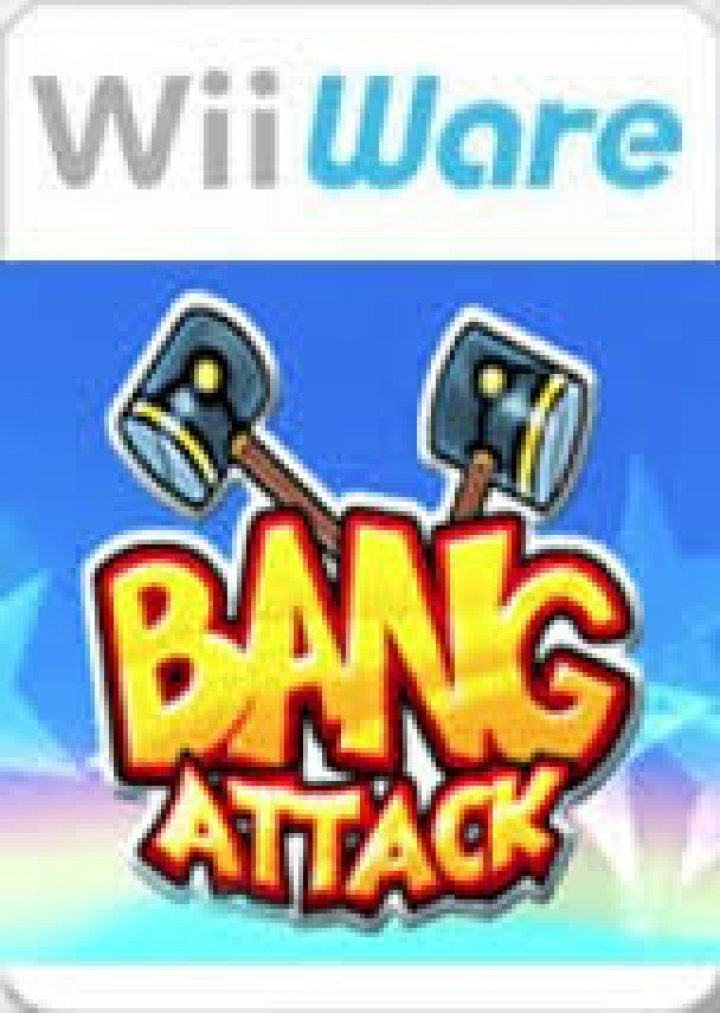 Bang Attack is a fun, colorful arcade puzzle game for young and old alike! Bang Attack is a fun, colorful puzzle game for young and old alike! You don’t have to learn how to play Bang Attack, you can pick it up as you go along. The objective is to find identical objects and then smash them with your little hammer. Once you have enough points, you can use the Wii Remote controller to swing with the BIG hammer. If there is a banana in the way, simply whack it off the screen! Do you have two Wii Remote controllers? If so, you can challenge another player to decide the real champ! Don't think that becoming a champion is easy though; you will have to deploy tactics and speed at precisely the right moment. Use the special bonus objects to hinder your opponent, because that’s the only way you’re going to win! In Bang Attack you can enjoy 40 levels over four crazy worlds to guarantee hours of Bang Attack-ing fun. Bang Attack is a game the whole family will love to play! 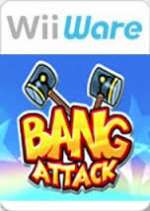